MOSCOW (AP) — Russian President Vladimir Putin on Friday harshly criticized Ukrainian authorities for what he described as their crackdown on the Moscow-friendly opposition amid simmering tensions between the two neighbors.

Putin’s statement comes a day after Viktor Medvedchuk, who heads the Opposition Platform for Life party, the largest opposition force in parliament, was placed under house arrest on treason charges that he denied. Medvedchuk has close personal ties with Putin, the godfather of his daughter.

Without mentioning Medvedchuk by name, Putin lamented what he described as the ongoing “cleansing” of Ukraine’s political arena, saying that those who favor cooperation with Russia face political reprisals.

“Those selective, politically motivated decisions are aimed at cleansing the political field from those forces which advocate a peaceful settlement of the conflict in Ukraine’s southeast and good-neighborly ties with Russia,” Putin said at a meeting of his Security Council.

Medvedchuk, 66, is accused of transferring oil and gas production licenses from one of the fields in Crimea to Russian authorities.

Russia annexed Ukraine’s Black Sea peninsula of Crimea in 2014 following the ouster of Ukraine’s former Moscow-friendly president and also threw its weight behind a separatist insurgency in eastern Ukraine. More than 14,000 people have been killed in seven years of fighting that has devastated the country’s eastern industrial heartland, called the Donbas.

The treason accusations is the latest part of a broad campaign against Medvedchuk launched by Ukrainian authorities in February, when his financial assets were frozen for three years. In February, authorities also shut down three pro-Russian TV channels, 112, Zik and NewsOne, which Medvedchuk controlled.

In an article published Friday, Ukrainian President Volodymyr Zelenskyy defended the moves against Medvedchuk’s assets as a legitimate effort to prevent him from damaging the country and eroding its security. 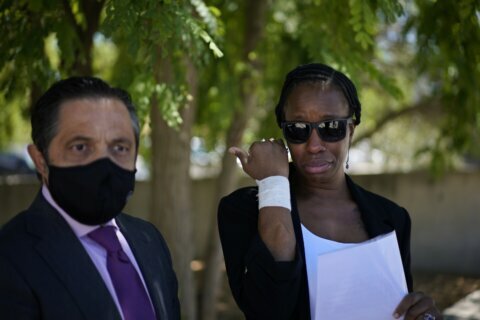 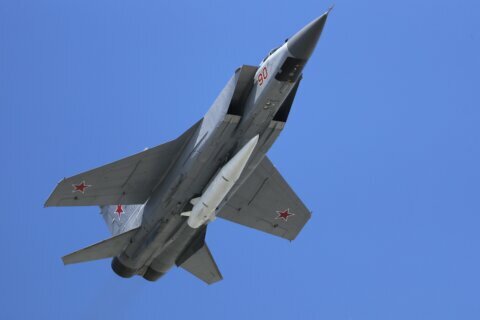 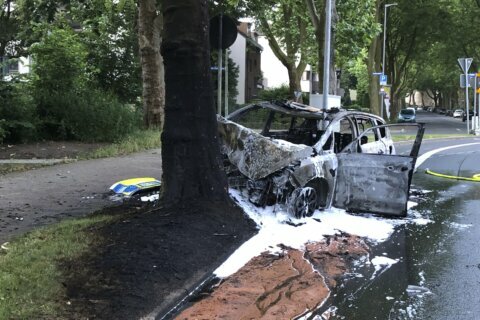