Over 55,000 animals believed dead in fire at German pig farm

BERLIN (AP) — A fire at a pig-breeding facility in northeastern Germany is believed to have killed more than 55,000…
Listen now to WTOP News WTOP.com | Alexa | Google Home | WTOP App | 103.5 FM

BERLIN (AP) — A fire at a pig-breeding facility in northeastern Germany is believed to have killed more than 55,000 animals, the operator said Thursday.

The fire broke out on Tuesday at the facility in Alt Tellin, in Germany’s northeastern corner. It spread quickly, in part through ventilation shafts, and destroyed the stalls where the animals were kept.

A spokesman for operator LFD Holding, Ralf Beke-Bramkamp, told German news agency dpa that over 55,000 animals died. Some 7,000 sows and 50,000 piglets were listed as being at the facility at the time, and only about 1,300 animals were rescued.

The cause of the blaze remains unclear. Police spokesman Andrej Krosse said it was an “incredibly difficult” investigation and a drone was being used to survey the devastated site.

The Alt Tellin facility was one of the biggest of its kind in Germany. Groups of demonstrators, carrying placards with slogans such as “Stop animal torture,” gathered at the scene on Wednesday. 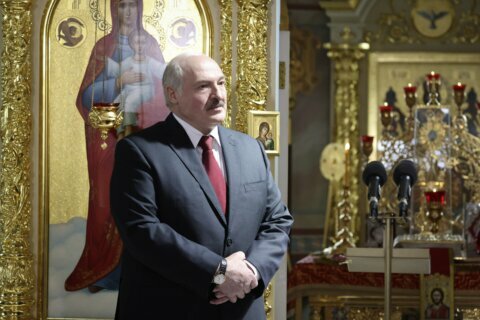 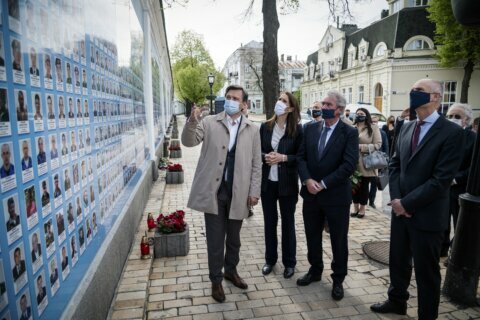