LONDON (AP) — Britain’s government on Wednesday announced an immediate review into sexual abuse in schools after thousands of schoolchildren shared allegations of sexual assault, harassment and misogyny on a website.

Police said this week they are investigating multiple alleged offenses described on a website set up last year by a young woman for students to anonymously report their experiences.

More than 10,000 reports have been posted on the “Everyone’s Invited” site, citing more than 100 schools across Britain. Many have centered on elite private schools, and the sheer number of allegations has sparked a debate that has been called a “Me Too” moment for Britain’s schools.

Many were made by young girls who gave accounts of abuse and harassment by male peers at school. Some have said school staff failed to take action even after cases were reported.

The Department of Education said Wednesday the schools regulator will look at safeguarding policies in both state and independent schools and ensure there are systems in place for students to report cases. The review also aims to look into ensuring that schools have enough guidance on how to deal with allegations of sexual harassment and violence.

Soma Sara, the founder of Everyone’s Invited, told the BBC this week that the testimonies exposed “rape culture” and the pervasiveness of sexual violence among young people in the U.K.

Peter Wanless, chief executive of the National Society for the Prevention of Cruelty to Children, described the recent revelations and the government’s response as a “watershed moment.”

“At least a third of sexual offenses against children are committed by other young people and that must be addressed,” he said.

EU economy to expand, bouncing back from pandemic crisis 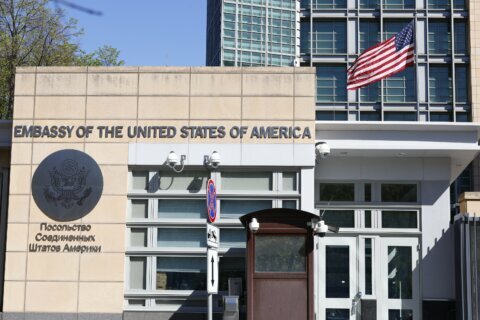