‘March, not celebrate’ on Int’l Women’s Day in Kosovo

Participants held banners and banged kitchen utensils to protest against domestic violence, which is a major complaint in Kosovo, a patriarchal society that sees hundreds of cases registered by police every year.

Luljeta Aliu, a single mother of two children, spoke of how she suffered for more than three years due to the way the divorce court divided property. That prompted her to promote a draft law on women’s equal property rights.

“The most difficult obstacle to fight in Kosovo is not only society. It is the gatekeepers of that patriarchal mentality which can be found at the courts or the police or with the professors at the university,” she told The Associated Press.

Kosovo’s 1.8 million people, who are predominantly ethnic Albanian and Muslim, have a strongly patriarchal society in which women suffer domestic violence and societal discrimination.

Women’s presence as lawmakers in the parliament has increased since 2000 when a 30% quota for them was set, though that has not been fully respected and it is not clear whether it will be in the new parliament elected last month.

Osmani is expected to be elected by the new parliament in the next two months, becoming Kosovo’s second female president since the war.

Most Western nations have recognized Kosovo, but not Serbia or its allies Russia and China. 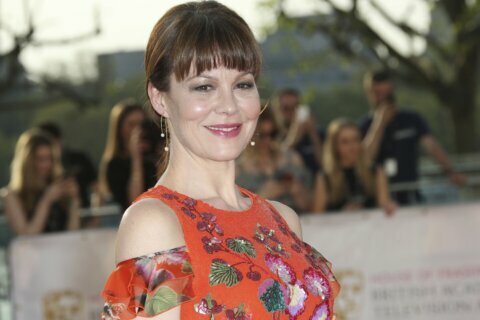