German beer sales have been declining for years as a result of health concerns and other factors. They have now fallen 22.3% since 1993.

But last year’s drop was unusually sharp, and a month-by-month breakdown pointed to the impact of coronavirus restrictions. Sales were down 17.3% in April compared with a year earlier, and 14.1% in November.

Bars and restaurants in Germany were closed from March until May, and have been closed again since the beginning of November as part of the country’s current second lockdown. Major events and festivals that would usually consume large amounts of beer also have been canceled.

Follow all AP stories on the pandemic at https://apnews.com/coronavirus-pandemic. 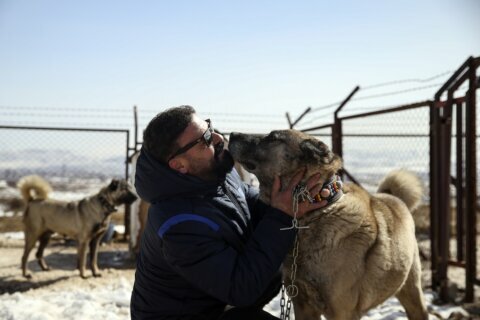