The decision announced by the police as part of a campaign to contain the coronavirus pandemic carries fines of up to 3,000 euros ($3,650) for individuals involved in organizing the rallies and 5,000 euros ($6,070) for protest groups.

The ban follows student demonstrations against plans by the government to police university campuses. Clashes between protesters and police have broken out at some recent rallies.

The main opposition party, the left-wing Syriza, called the ban “arbitrary and undemocratic,” while the Greek Communist Party said it would continue to support student demonstrations planned later this week. Pandemic-related deaths have dropped sharply in January from a spike in late 2020, but the government says it will maintain lockdown restrictions through the winter. The protest ban ends Feb. 1. 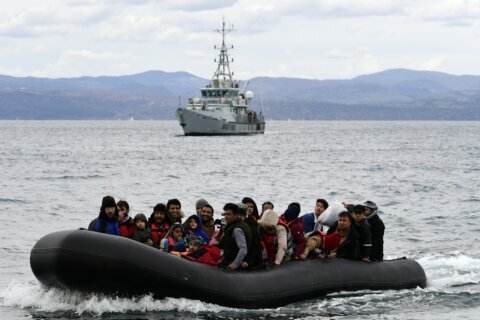