BERLIN (AP) — Austrian artist Arik Brauer, known for his surreal paintings and murals, has died at the age of 92.

Austrian public broadcaster ORF reported Monday that Brauer died late Sunday surrounded by his family. It gave no cause of death.

Born Erich Brauer in 1929 to a Jewish family that had emigrated from Russia to Vienna, he experienced the rise of National Socialism as a child. His father died in a concentration camp while Brauer himself survived the Holocaust by going into hiding.

After the war, Brauer studied art and music, dual passions he would pursue throughout his life.

While Brauer’s colorful art enjoyed international success, at home he was also widely known for his Austrian-German songwriting.

Like fellow Austrian artists Ernst Fuchs and Friedensreich Hundertwasser, Brauer later tried his hand at architecture, designing what became known as the Brauer House in Vienna, the exterior of a church in the Austrian capital and murals on a shopping mall in the Israeli city of Haifa. 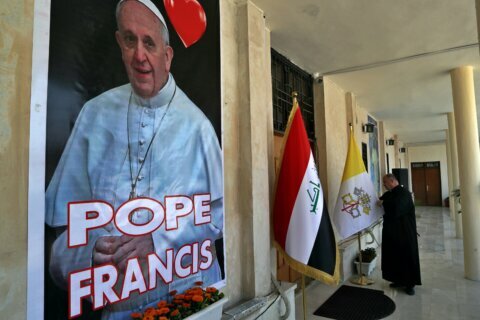 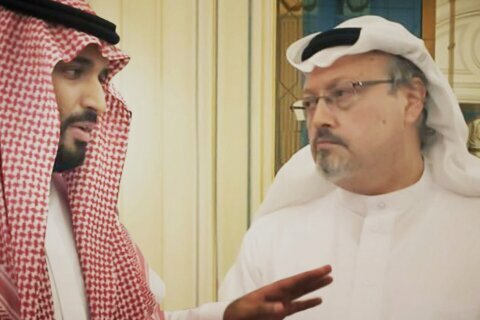