Celebrity birthdays for the week of Jan. 15-21

Celebrity birthdays for the week of Jan. 15-21: 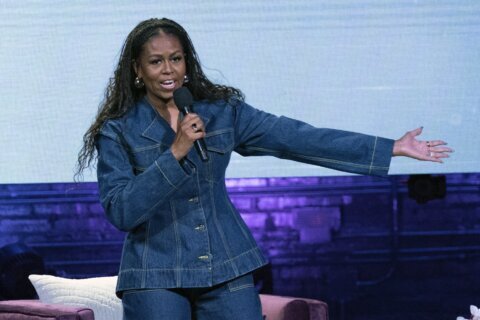 Michelle Obama launching podcast based on ‘Light We Carry’ 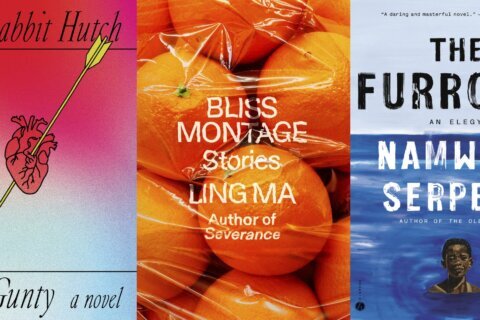