“I would describe it as a sexual fantasy or story. It’s written in first person, which I would interpret would be William Morrison, involving children,” Miller said.

Morrison is accused of using money to lure a 9-year-old boy and a 10-year-old girl into his vehicle on Aug. 17. Police originally said the girl was 12.

Morrison let the boy go and the girl was able to open a passenger door a few blocks later and leave, police have said. Neither child was injured.

Morrison is the former superintendent of the Hamilton Local School District just south of Columbus, Ohio. In 2017, Morrison pleaded guilty to a misdemeanor drug charge in Columbus after police say crack cocaine was found in his car. He was later fired as superintendent.

Defense Attorney Lee Booten argued during the hearing that the charges should be changed from kidnapping to child abduction.

“(The children) were displaced from the area in which they knew and to an area in which they didn’t — and were both running around the east side of Huntington, scared to death,” Cabell County Assistant Prosecutor Lauren Plymale said.

Cabell County Magistrate Chris Sperry ruled there was enough evidence to send the original charges to a grand jury. 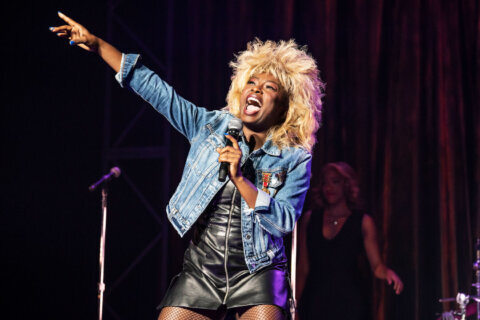 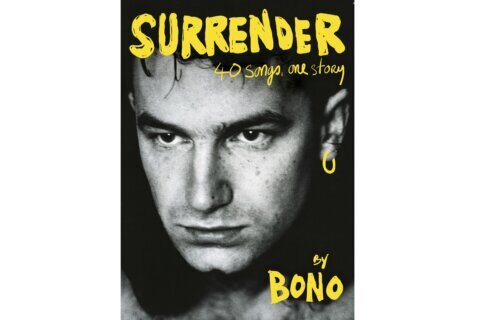