The ashes of the late trailblazing “Star Trek” actor Nichelle Nichols will take flight when they are released into space from a Vulcan Centaur rocket by United Launch Alliance later this year.

As the only Black character on “Star Trek” during the civil rights era of the 1960s, Nichols became a vanguard of representation both on screen and in space and science fields. She helped recruit some of the first female and minority US astronauts — including Guion Bluford Jr., the first African American to go to space in 1983, and Judith Resnik, one of six women selected as NASA astronauts in 1978, the first year women were considered.

Nichols had wanted to leave “Star Trek” after the first season in 1967 to pursue a Broadway career, but decided to stay after the Rev. Martin Luther King Jr. told her about the impact of her non-stereotypical role on Black Americans. Before Nichols’ history-making role hit the small screen, Black women were often portrayed as domestic workers or in small roles.

Her cremated remains will be aboard the first Celestis Voyager Memorial Spaceflight, which will launch from Cape Canaveral, Florida. Celestis, Inc., is a private company that conducts memorial spaceflights.

Among the remains also aboard the flight will be the ashes of “Star Trek” creator Gene Roddenberry; his wife, Majel Barrett-Roddenberry, who played various roles in the show and films; and James Doohan, who played Montgomery “Scotty” Scott in the films and TV series.

Nichols’ fans can send a tribute message aboard via the flight’s website.

The spaceflight will travel beyond NASA’s James Webb Space Telescope and into interplanetary deep space. In addition to cremated remains, capsules onboard will also carry complete human genome DNA samples from willing participants.

People can participate in the flight — by having DNA or loved ones’ remains in a spaceflight container — for a price starting at $12,500, and reservations close August 31. (Celestis offers other voyages that don’t travel as far, but can cost less than $5,000.) Ahead of the flight’s liftoff, Celestis will host a three-day event with mission briefings, an astronaut-hosted dinner, launch site tours, an on-site memorial service and launch viewing.

All events will be shown via webcast, according to Celestis. 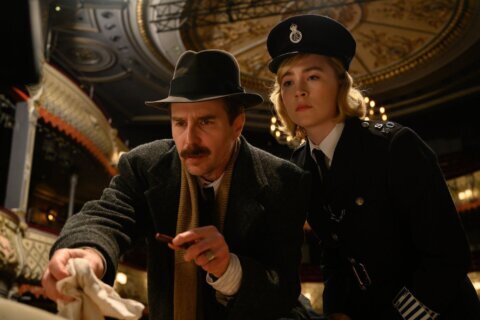