Bobby McKey's, the dueling-piano bar at National Harbor, hosted regular livestream events to keep the music going when live events were shut down. Now, folks from across the country are making the journey to hang out with their new friends in person.
Listen now to WTOP News WTOP.com | Alexa | Google Home | WTOP App | 103.5 FM
download audio
WTOP's Jason Fraley catches up with Bobby McKey's (Part 1)

They shared a quarantined drink they call loneliness, but it’s better than drinking alone.

Throughout the pandemic, National Harbor’s dueling-piano bar Bobby McKey’s promoted livestream events nationwide to keep the music going during the shut down.

Now, folks from across the country are making the journey to Oxon Hill, Maryland, to finally hang out with their new friends in person after singing together virtually for years.

“The last couple of years it’s simply been about survival,” owner Bob Hanson told WTOP. “Live local music, we were the first to close and the last to open.”

So, piano players across the country began streaming from their basements or garages, including Drew & Colleen DeFour in Michigan, Danny Korzelius in North Carolina (known on Twitch as the Human Jukebox), Drew Tepe in Pittsburgh and Ronnie Smith in Maryland.

“They would entertain our guests … and do an all-request show,” Hanson said. “People would still put their requests in, but this time it would come in via the chat box, so it was fun. … We found that different artists really started to develop a client base.”

For instance, Drew & Colleen DeFour performed more than 200 virtual shows and now “this audience is traveling,” Hanson said. In June, Bobby McKey’s had 30 or 40 “Drewpies” (aka groupies) from Colorado, North Carolina, Michigan and even Canada.

“These people didn’t know each other! They literally met via their online world, and now Bobby McKey’s is offering them an opportunity to meet in person,” Hanson said.

This summer’s in-person shows have included fun nods to their virtual good times. “In Facebook you have the ‘thumbs up’ and what-not, so they would bring these props in our facility and they’d be using these props as the night went on,” Hanson said.

He added, “I still think there’s this ultimate feeling that people do want to come together in a real-world environment: share those experiences, sit down, hear live local music, have a good time, have confetti sprayed on them — that’s the Bobby McKey’s experience.” 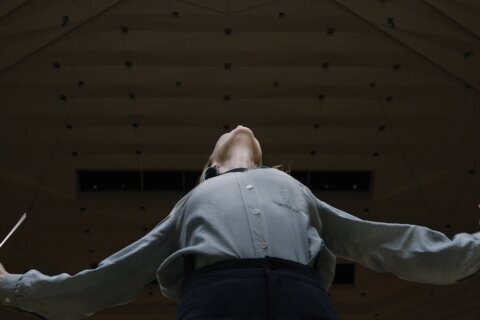 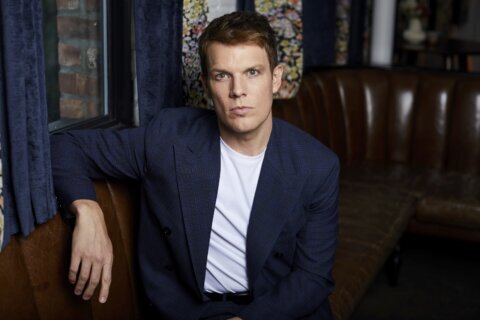