NEW YORK (AP) — Below is a list of published books, in reverse chronological order, by late author Joan Didion.

“We Tell Ourselves Stories in Order to Live: Collected Nonfiction,” 2006, Alfred A. Knopf. 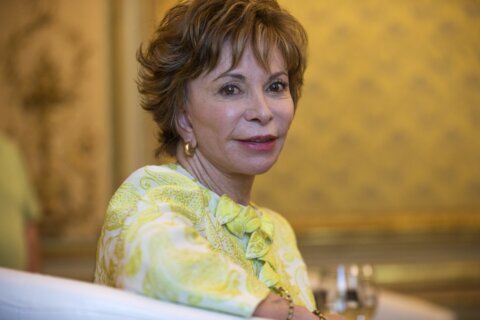