John Legend’s newest project brings him into the book business.

Legend, Tony Award-winning producer Mike Jackson and Emmy Award-winner Ty Stiklorius are partnering with the publisher Zando for a new imprint, Get Lifted Books, an extension of the production company Get Lifted Film.

“Get Lifted Film Co. was born out of the necessity to build platforms for diverse voices that deserve to be heard,” Legend, Jackson and Stiklorius said in a statement Monday. “And we felt an immediate kinship with the Zando team, who are doing just that. Together, we have the unique opportunity to support and elevate brilliant authors, who have the ability to transform the conversation. We’re so excited to get the chance to play a role in amplifying their voices and connecting readers to their work.”

Get Lifted Books’ first acquisition is the novel “Rosewater” by Liv Little, founder of the magazine gal-dem. “Rosewater” is scheduled to come out in the spring of 2023. 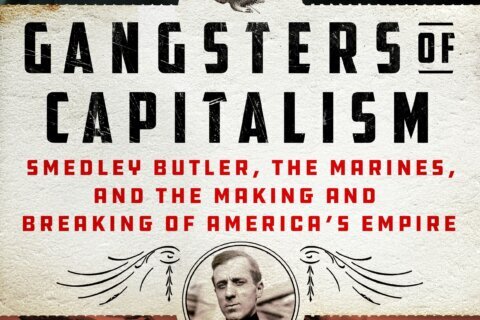