Travis Scott has vowed to cover the funeral expenses of the eight people who were killed in a crowd surge at his Astroworld music festival in Houston.
Listen now to WTOP News WTOP.com | Alexa | Google Home | WTOP App | 103.5 FM

Travis Scott has vowed to cover the funeral expenses of the eight people who were killed in a crowd surge at his Astroworld music festival in Houston. Scott, who was performing at the time of the surge, is facing multiple lawsuits from injured concertgoers who allege he did not do enough to prevent the chaos.

In a statement, Scott’s representatives said he is working with law enforcement to identify and connect with concertgoers, and described the move as “the first of many steps Travis plans on taking as a part of his personal vow to assist those affected throughout their grieving and recovery process.”

At least eight people, including two teenagers, were killed Friday when concertgoers began pushing toward the front of the crowd, authorities said. Scott issued a statement Saturday saying he was “absolutely devastated by what took place” at the festival, which he founded in 2018.

Scott has faced criticism from victims’ family members, who say he did not do enough to protect attendees. Houston authorities are investigating the incident.

“Travis Scott provoked these people and made them do just that and more he called people to the stage to jump into the crowd and did not stop the show,” the brother of one victim wrote on Facebook. “This is not the end, my family and I will go to the full extent to make sure he is brought to justice.” 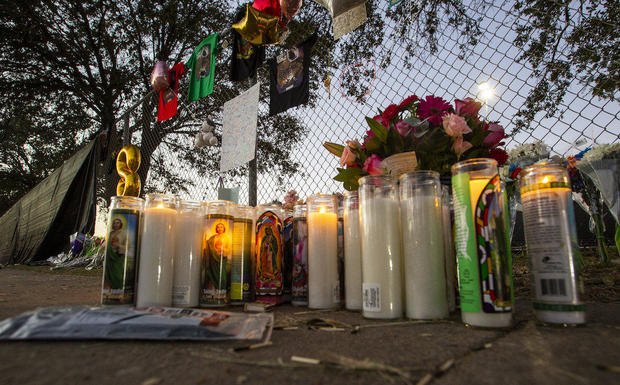 A makeshift memorial on November 7, 2021, at the NRG Park grounds where eight people died in a crowd surge at the Astroworld Festival in Houston, Texas.

Scott is being sued by at least three concertgoers. In one suit, attendee Manuel Souza said his injuries “were the inevitable and predictable result of (the) defendants’ conscious disregard of the extreme risks of harm to concertgoers that had been escalating since hours earlier.”

“Eventually, due to defendants’ active decision to let the show go on, the scene devolved into a complete melee, resulting in the needless, untimely death of at least eight people and injuries to scores of others,” the lawsuit added.

Scott has not yet commented on the lawsuits. 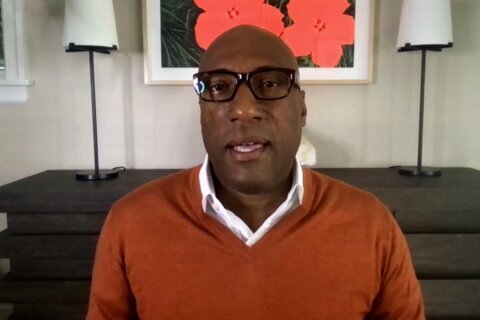