Now, he reunites with producer wife Judi Levine for IFC’s “Falling for Figaro.”

“It’s ‘Whiplash’ meets an Ernst Lubitsch film,” Levine told WTOP. “I like to think of the film as a trifecta: You’ve got comedy, you’ve got love and you’ve got this terrific sense of competition. We hope the audience will be on the edge of their seats wondering who’s going to win.”

The story follows a brilliant fund manager, Millie, who leaves her unfulfilling job and long-term boyfriend to chase her lifelong dream of becoming an opera singer in the Scottish Highlands.

“She signs up with the singing teacher from hell and finds herself falling in love with her competition,” Lewin said. “In order to learn how to sing, you have to have a broken heart.”

“Danielle Macdonald is absolutely terrific in the role and really brings an authentic, human portrayal of it,” Levine said. “The camera loves her, she’s a natural on screen.”

Her love interest is played by Hugh Skinner (“Fleabag”).

“This is not your typical tall, thin, romantic couple, definitely not Ken and Barbie,” Levine said. “Hugh Skinner is good-looking but in a slightly quirky way … they’re great together.”

“Very apt comparison,” Lewin said. “We interacted with so many young singers and singer students and found out the singing teacher from hell was really the norm. They all had stories about their horrid singing teachers and the terrible things that they did to them.”

“They all talked about leaving lessons in tears on a regular basis and having a sense of PTSD if they thought about their particular teachers,” Levine said. “Singing teachers are known to be quite physically brutal. They’d grab you around the rib cage, make you push the piano, do pushups while you’re trying to sing. They can really be very hostile and aggressive to achieve the best results.”

Lewin admits he didn’t know much about opera before the film.

“I don’t think I ever realized until we were deep into it how much music is in it,” Lewin said. “It’s not just underscoring, it’s very much a part of the story because you see these two people develop into wonderful singers from a kind of rusty beginning. It’s a little bit like ‘American Idol’ or ‘Britain’s Got Talent’ in some ways in that they’re going for a prize and have got to prove something.”

Instead of Simon Cowell, the judges are more like Simon “Cow.”

“There are a couple of wonderful cows who play starring roles,” Lewin said.

“They’re called the Highland Coos,” Levine said. “Scotland is famous for these big, very woolly cows. … The cows are the judges. They enjoy listening to the opera.”

It’s the latest evolution of his career, which finally broke through in “The Sessions.”

“That was a real turning point for me because I had such a bad few years before it,” Lewin said. “I made ‘The Sessions’ to try and regain some self-respect. I had no idea it would actually be as successful as it was. I just read an article one day online and it was a ‘burning bush’ moment … it set me up as what people call the 40-year overnight success.”

The film earned Lewin the Audience Award at Sundance, as well as Golden Globe and SAG Award nominations for John Hawkes and Helen Hunt, who also earned an Oscar nod.

“‘The Sessions’ really impacted people’s lives,” Levine said. “We were in contact with the woman who runs the only training program for sex surrogates in America and within weeks of our film coming out, she was inundated with calls from people who wanted to be sex surrogates and parents who said, ‘I never knew how to approach the subject to a kid with a disability.” 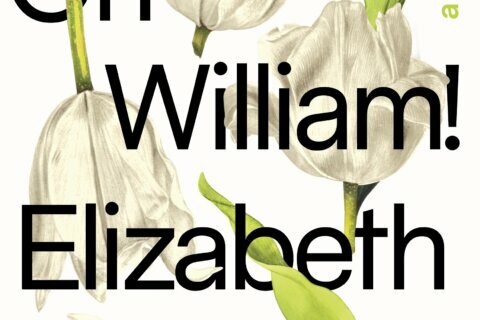 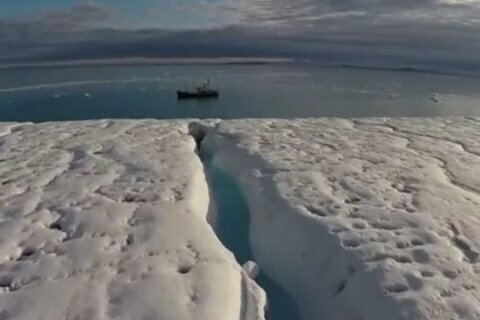 Falling for Figaro | The Sessions