4. Can’t Hurt Me by David Goggins, narrated by the author and Adam Skolnick (Lioncrest Publishing)

8. If You Tell by Gregg Olsen, narrated by Karen Peakes (Brilliance Audio)

10. What Happened to You? by Oprah Winfrey and Bruce D. Perry, narrated by the authors (Macmillan Audio)

4. The Last Thing He Told Me by Laura Dave, narrated by Rebecca Lowman (Simon & Schuster Audio) 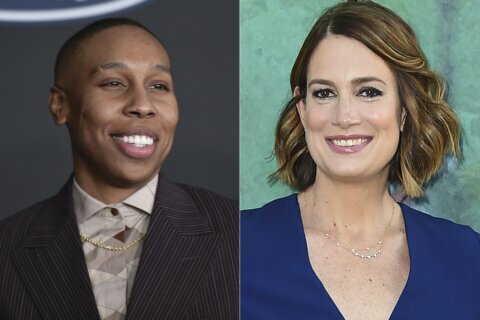 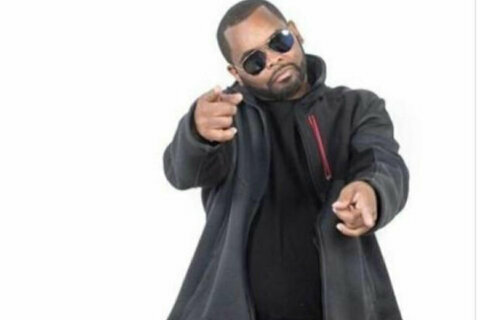