The Producers Guild announced ten nominees for its best-picture award on Monday. The other nominees are: “Judas and the Black Messiah,” “Nomadland,” “Sound of Metal,” “Mank,” “Minari,” “One Night in Miami…” and “The Trial of the Chicago 7.”

The Producers Guild Awards are considered one of the most reliable bellwethers for the Academy Awards. In the past two years, PGA and Oscar best-picture nominations have aligned exactly, except the PGA also nominated “Knives Out” last year. The producers guild uses a similar preferential balloting system as the film academy. Winners have matched in 21 out of the last 31 years. In 2020, “1917” was crowed by the PGA before “Parasite” won at the Academy Awards. The year before, “Green Book” won at both.

Whether the producers will be as predictive in a pandemic-marred 2021 awards season is unclear. But if tradition holds, Monday’s nominations were disappointing news for best-picture hopefuls “News of the World,” “The Father” and “Da 5 Bloods.”

Streaming services dominated the nominations, led by Netflix with three: “Mank,” “The Trial of the Chicago 7” and “Ma Rainey’s Black Bottom.”

A full list of nominees in film and television categories is available at the guild’s site and winners will be announced at a virtual ceremony. On Tuesday, the Directors Guild will announce its nominations. Academy Awards nominations are set for March 15. 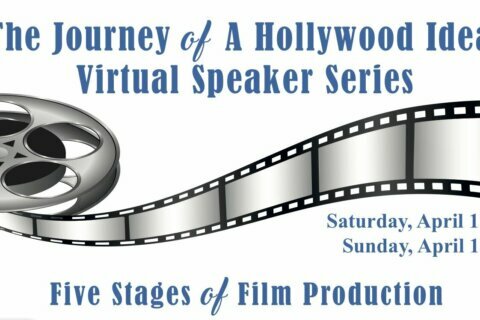