Are you looking for a new book on American history to read this President’s Day?

“The quality of Washington that made all the difference was he wasn’t power mad,” author David O. Stewart told WTOP. “When the war was over, he could have made himself tyrant, despot, king, but Washington went home. … When King George III heard he resigned, he said, ‘If he really did that, he’s the greatest man in the world.'”

The book explores the five political minefields that Washington had to navigate:

First, Washington faced a harsh winter at Valley Forge in 1778, the darkest moment in America’s fight for independence from the British during the Revolutionary War.

“It was a terrible time,” Stewart said. “The army had just lost two battles, so everyone was feeling bad. It was cold, the weather was terrible, they didn’t have enough food, they didn’t have the clothes they needed, the supply system had totally broken down. … He was also dealing with other generals who were scheming to move him out.”

After winning the war, he faced the monumental task of forming the U.S. constitution.

“That period after the war before the constitution was approved we really were in danger of falling apart as a nation,” Stewart said. “Only because Washington was there to lead us out of that terrible time — the worst depression that we’ve ever had — that we were able to survive, write that new constitution and build a new government.”

Once the government was formed, Washington had to restore the nation’s credit.

“We had terrible debts coming out of the war,” Stewart said. “We also had a nation full of people who didn’t like to pay taxes. … Washington had to figure out a way to reorganize our finances to pay enough of debts to command the confidence of other nations. … He was fortunate to have Alexander Hamilton as treasury secretary.”

Meanwhile, he kept the U.S. out of foreign wars between the French and British.

“We sympathized with the French because they were having their own revolution and had supported us in our war with Britain, but there were lots of Americans who said, ‘Wait a second, we do 90% of our trade with Britain,'” Stewart said. “Washington realized the most important thing was to remain neutral, to just stay out of it.”

Finally, in his later years, he grappled with his own hypocrisy toward human slavery.

“He tried to figure out a way to get out of involvement with slavery,” Stewart said. “It was complicated because he owned 100+ slaves in his own right, but more than 100 of the slaves at Mount Vernon were owned by the estate of Martha’s first husband. … In his last year of life, he rewrote his will to emancipate his slaves upon his death.”

If Washington had never owned them in the first place, he may have lived up to King George III’s claim of “greatest man.” Instead, Washington left a complex legacy, Stewart said, creating democracy’s peaceful transfer of power, while owning other human beings. Still, it’s important to study these influential yet flawed historical figures.

“We understand our own day better when we see why we have structures that we have, why we have this hideous residue of those slave years,” Stewart said. “It’s an opportunity to understand qualities that we should be thinking about in our leaders.” 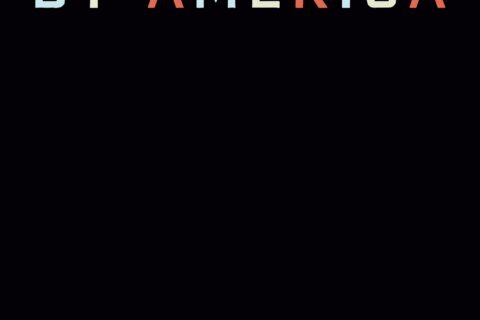 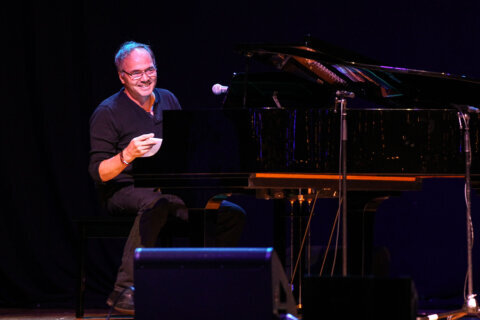