1. Too Much and Never Enough: How My Family Created the World’s Most Dangerous Man by Mary L. Trump, PhD, narrated by the author (Simon & Schuster Audio)

3. The Real Sherlock: An Audible Original by Lucinda Hawksley, narrated by the author (Audible Studios)

6. Breath: The New Science of a Lost Art by James Nestor, narrated by the author (Penguin Audio)

7. White Fragility: Why It’s so Hard for White People to Talk About Racism by Robin DiAngelo and Michael Eric Dyson, narrated by Amy Landon (Beacon Press)

8. In Search of Black History with Bonnie Greer by Bonnie Greer, narrated by the author (Audible Original)

9. A Short Account of the History of Mathematics by W. Rouse Ball narrated by Tony Shalhoub (Audible Originals)

7. The Order: A Novel by Daniel Silva, narrated by George Guidall (HarperAudio)

10. The Girls with No Names: A Novel by Serena Burdick narrated by Emily Lawrence, Nancy Peterson and Amy McFadden (Harlequin Audio) 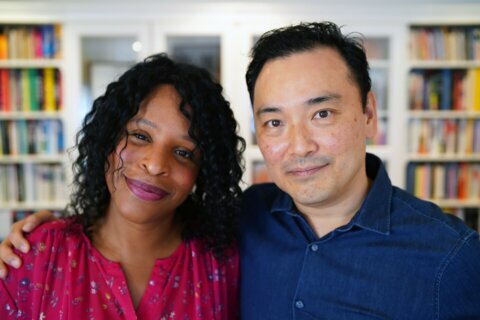 David and Nicola Yoon launch YA imprint for people of color 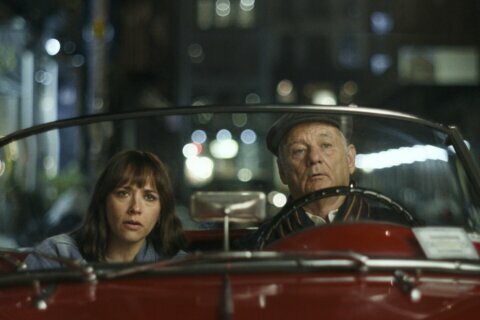