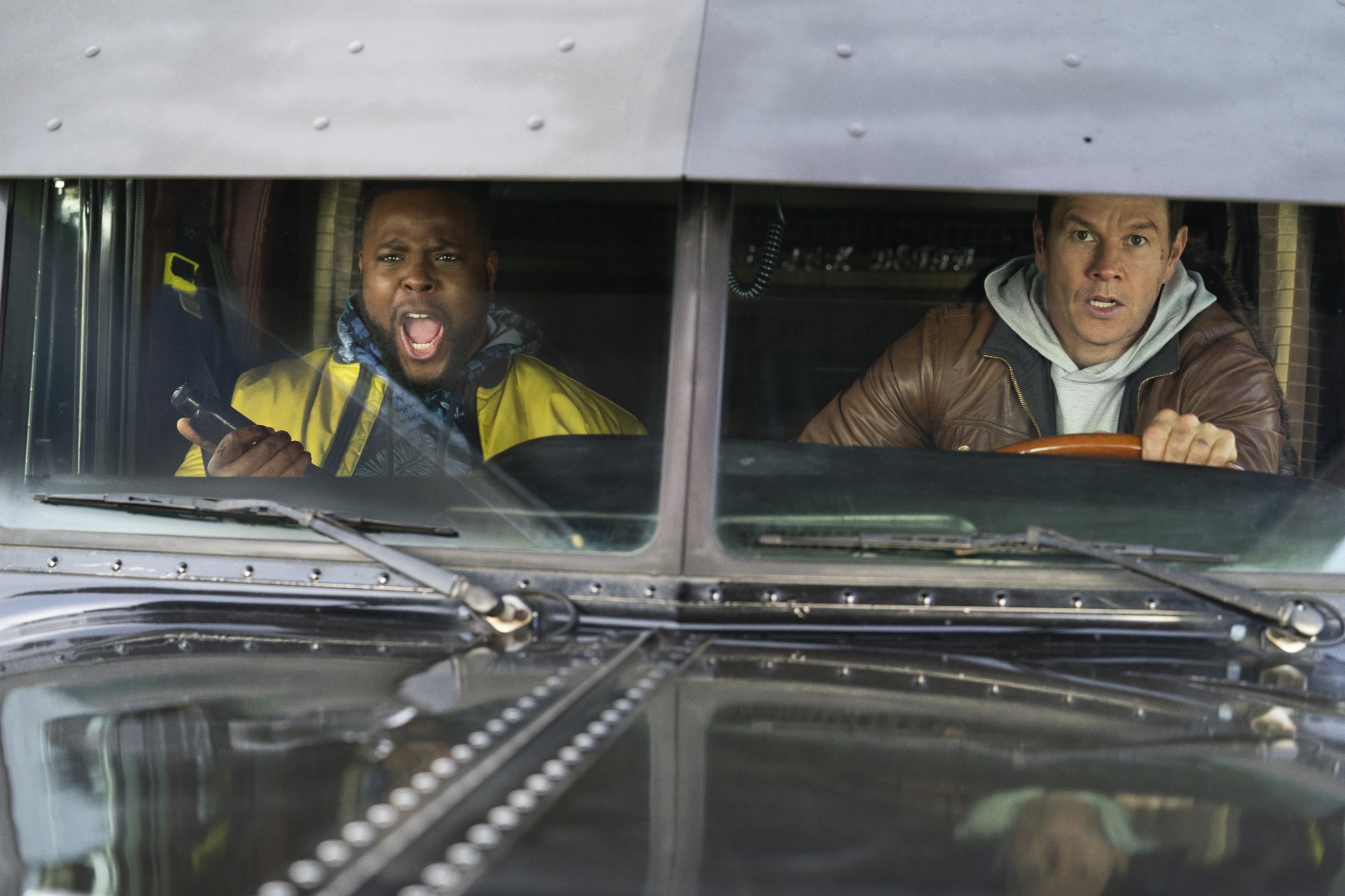 What’cha gonna do when he comes for you? And he’s one of your own?

That’s the premise of the new Netflix original movie “Spenser Confidential,” an action mystery that has become the platform’s top-trending flick since dropping earlier this month.

Based on Ace Atkins’ novel “Wonderland” with characters by Robert B. Parker (“Spenser: For Hire”), the film follows former Boston police officer Spenser (Mark Wahlberg), who is released from prison after assaulting his captain. When two of his ex-colleagues turn up murdered, he becomes a private eye to investigate dirty cops across Beantown.

In “Spenser Confidential,” Berg allows Wahlberg to do what he does best, brawl with his former buddies, take numerous self-deprecating lumps, and spit remarks with a smartass Boston charm. He’s completely believable playing a private dick with a heart of gold.

He’s surrounded by Winston Duke (“Black Panther”) as his MMA-fighter roommate, Alan Arkin (“Argo”) as his wise mentor, Bokeem Woodbine (“Fargo”) as his gritty former partner, Iliza Shlesinger (“Last Comic Standing”) as his sassy ex-girlfriend, Michael Gaston (“The Leftovers”) as his crooked captain and even Post Malone as a dangerous prison inmate.

All are potential suspects in a fast-paced script by Sean O’Keefe and “L.A. Confidential” scribe Brian Helgeland. You can feel Helgeland’s impact as the private eye hits the streets to gather clues and reveal layers of corruption. Even Spenser’s personal back story is cleverly revealed with flashbacks, doling out new info on why he assaulted his superior.

On the downside, the writers make it pretty obvious who the main culprit is. You’ll likely guess the twist early on, not only by process of elimination, but also by the way a certain character reacts to one of Spenser’s questions. It’s a flaw that might have been fixed in the direction, telling the actor to maintain ambiguity on his face rather than tipping his hand.

Berg also relies too heavily on his classic rock soundtrack. Instead of an “L.A. Confidential” vibe, we get a jail fight to Boston’s “Longtime,” a barroom brawl to Neil Diamond’s “Sweet Caroline,” a bathroom tryst to Foreigner’s “Feels Like the First Time” and a restaurant fight to Aerosmith’s “Sweet Emotion.” These are all classic tunes, but their overkill use is lazy.

In the end, “Spenser Confidential” isn’t the type of movie you’d run to pay and see, but fortunately you don’t have to. You’re already paying for it with your Netflix subscription, so hell yeah watch it to pass the time. It’s engrossing enough if you like mysteries, fast-paced enough if you like action, and fun enough if you like comic relief. Great? Nah. Solid? Sure.