Home » Entertainment News » Things to do around…

From a big motorcycle show to art exhibits and musical performances, there are dozens of things to do this weekend in the D.C. area.

The DC Motorcycle Show is an all-access pass to the world of cycling with displays, vendors, exhibitors, experts, demos, stunts and a kid zone.

The Winter Village in Alexandria is a winter wonderland ice rink with music, treats and a magical lights display.

The Sackler Gallery exhibit My Iran: Six Women Photographers depicts life within and outside the country with themes of memory, loss, exile, defiance and hope.

Atlas Performing Arts presents The Dead by James Joyce, a musical version of a profound story by one of the 20th century’s greatest writers.

The Signature Theatre does cabaret with Ol’ Blue Eyes: Frank Sinatra, which toasts the suave and sophisticated crooner who did it “My Way.”

The Kennedy Center presents the musical “My Fair Lady,” at various showtimes through this weekend.

The 2nd Saturday Art Walk at the Workhouse Arts Center in Lorton showcases the work of 100-plus artisans with tours, demos, music, refreshments and more.

Family Day Health & Fitness at the National Museum of the Marine Corps in Triangle, Virginia, is a chance for families to start the new year right with specialized fitness activities, demos, tips, tricks and scout badges.

The MLK Art Exhibit at the Reston Community Center is the beginning of a monthlong Dr. King birthday celebration, featuring young artists and displays of the history of the civil rights movement.

The Astronomy Festival at Turner Farms in Great Falls invites you to stargaze or tell a story by the campfire, and also features games, activities with treats and fun for the whole family.

The Udvar-Hazy Center hosts Smithsonian TechQuest: Race to the Moon, an alternate-reality game for families set in the thrilling era of early space flight.

Pearl Street Warehouse has the electro-rock of Tweed with Gile McConkey and Moody Moose.

The Fillmore has bluegrass with The Dead South.

Rams Head On Stage has The English Channel: A Tribute to the British Invasion.

The Song Byrd Cafe has the electro-rock of Casual War with Revolution and I Love You.

Hill Country Live has “new-grass” country with Colebrook Road with Off The Rails.

Nationals Winterfest at Nationals Park is sold out for Saturday, but there were still tickets available to fan out with your favorite Nats on Sunday.

MGM National Harbor presents a matinee tribute to the music of Motown with Motor City Live.

Apollo Orchestra with Roberto Diaz, a violinist of the Philadelphia Orchestra, is in Chevy Chase for a rare matinee music performance.

The Barns of Wolf Trap presents Chamber music with Will Liverman and Ken Noda.

City Winery features jazz and swing with Louis Prima Jr. and the Witnesses.

Bethesda Blues & Jazz has next level gospel with Anthony Brown. 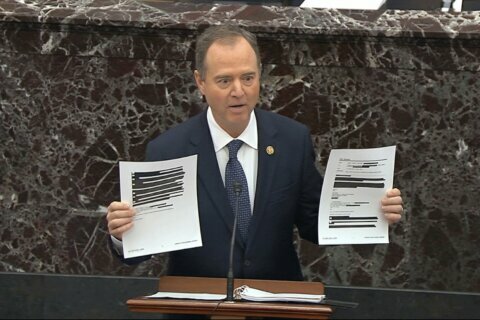 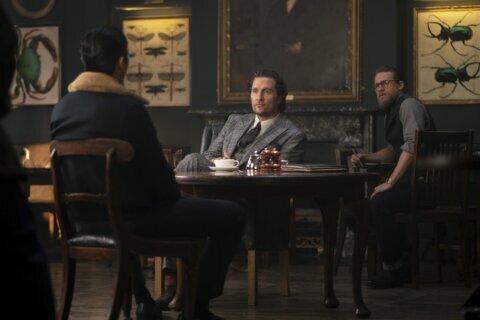