Meg Ryan among stars at Middleburg Film Fest in Va.

WASHINGTON — Middleburg is known for its horse country and the Salamander Resort & Spa.

But it’s quickly becoming known for the Middleburg Film Festival, which kicks off Thursday and runs through Sunday (Oct. 22-25).

The third annual event will once again be a star-studded affair, as Meg Ryan will show the world premiere of her directorial effort “Ithaca,” as well as appearances by Lee Daniels (“The Butler”), Tab Hunter (“Damn Yankees!”), Catherine Hardwicke (“Twilight”) and Bo Derek (“10”).

The festival kicks off Thursday night with a journalism mystery with some serious Oscar buzz, “Spotlight” (2015). Starring Michael Keaton, Rachel McAdams and Mark Ruffalo, the film tells the true story of The Boston Globe’s Pulitzer Prize investigation into the Catholic child sex scandal.

“Marty Baron, who had been at The Globe, is now Executive Editor of The Washington Post,” Executive Director Susan Koch says. “It’s superbly crafted, it’s fabulously acted and it’s an important story. So for us, it was the perfect way to kick off the festival with one of the leading films of this year and the fact that we are able to have Marty Baron with us on opening night to talk about it.”

And yet, Festival Founder Sheila Johnson is most looking forward to highlighting unsung heroes.

“As a musician, I love celebrating our composer Carter Burwell,” Johnson tells WTOP. “We are featuring the Loudoun County Symphony this year, who is going to be playing selections from his most memorable scores and he will be interviewed.”

You know Burwell from countless Coen Brothers movies, from his beautifully brooding music in “Fargo” (1996) to his suspenseful score in “No Country for Old Men” (2007), as well as his Golden Globe nominated soundtrack for “Where the Wild Things Are” (2009). He will be bringing two films with him to the festival, “Carol,” starring Rooney Mara and Cate Blanchett, and the stop-motion animation “Animolisa,” which won the Grand Jury Prize at this year’s Venice Film Festival.

“These are the unsung heroes behind really shaping a film. They can make or break a film,” Johnson says. “For the first time, we are (also) celebrating a cinematographer.”

In addition to highlighting these behind the scenes talents, Johnson also wants to highlight women.

That includes Sarah Gavron’s “Suffragette” (2015), starring Carey Mulligan and Helena Bonham Carter in a tale of early activists in the feminist movement.

“We noticed this year that our advanced ticket sales were double what they were last year, so we take that as a sign that people have faith in us now,” Koch says. “They know that our lineup is going to be strong, and we really appreciate that. We do think this is our strongest lineup yet.”

So could the Middleburg Film Festival become the next Sundance? 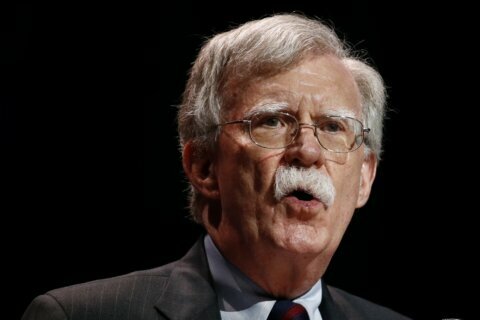 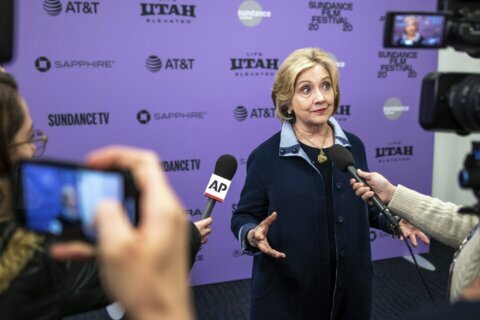 At Sundance, Clinton warns of voter suppression in election 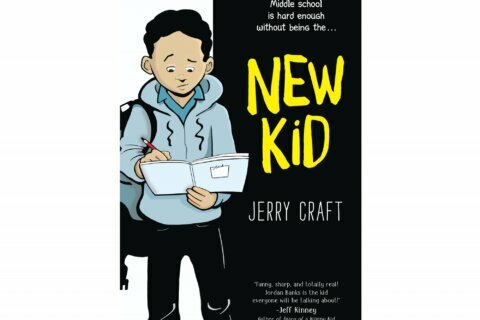