STORRS, Conn. (AP) — The University of Connecticut released its policy for allowing athletes to make money from their names, images and likenesses and has hired a firm to help those students navigate that policy.

Among other things, the policy that was released Tuesday prohibits athletes from signing deals that link pay with their athletic performance. It also bars them from endorsing products that conflict with already established sponsorships at the school and prohibits them from associating with products linked to alcohol, tobacco, controlled substances including marijuana, gambling or sexual content. They also are banned from raising money through crowd-funding Internet sites.

UConn said its partnership with the firm Opendorse will help its athletes “understand, build, and protect their brands with the industry’s leading education, marketing, and compliance technology,” the school said.

Under its policy, the athletes must disclose any deals to Opendorse.

Among other things, the company will provide athletes with custom brand value assessments, live consultation sessions with industry leaders, and on-demand access to an education series featuring experts on brand building, monetization and financial literacy, the school said.

The NCAA announced this month that it was adopting a policy to allow athletes to monetize their names, images and likenesses. That decision came after states, including Connecticut, adopted NIL laws for athletes.

Geno Auriemma, UConn’s Hall of Fame women’s basketball coach, has said he supports the concept of NIL, but also worries that it could cause divisions in locker rooms.

His star player, Paige Bueckers, has a huge following on social media and is among those whom experts have said stands to make significant dollars from NIL endorsements.

“You know all these people that were up in arms about, ‘Make sure players can get paid, that’s all well and good, that’s great,” Auriemma said after the Connecticut law was passed. “But don’t be complaining when your favorite team falls apart because five guys are transferring, because they don’t like the fact that five other guys are getting a lot of money.”

Bueckers last week said she will be studying the issue carefully. Teammate Evina Westbrook said she doesn’t see jealously being a problem with the rest of the Huskies.

“We’re happy for anyone who gets any type of deal or endorsement or whatever it may be, and are able to make money off themselves,” she said. “That’s amazing. It doesn’t matter if I’m making $2 and Paige is making a million. OK, dinner’s on you. That’s how I see it.” 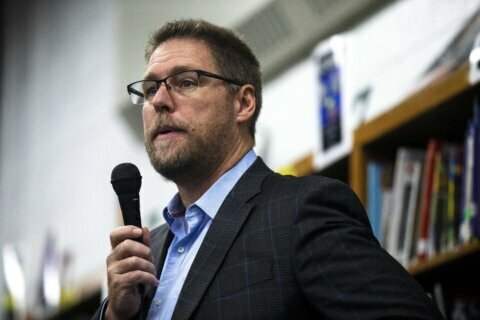 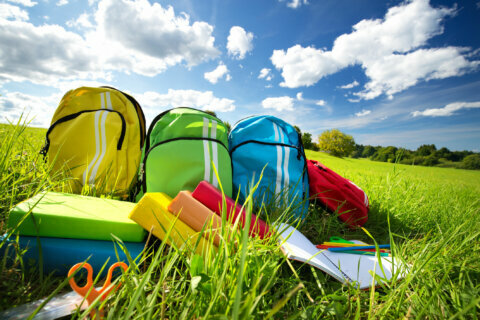