SOUTH KINGSTOWN, R.I. (AP) — The University of Rhode Island decided not to revoke an honorary degree bestowed upon Michael Flynn, an alumnus who briefly served as President Donald Trump’s national security adviser and who has remained an ardent supporter of the former president since his election loss.

URI President David Dooley will not forward a recommendation to the Board of Trustees regarding Flynn’s honorary degree, a school spokesperson told The Providence Journal.

Dooley had asked the school’s honorary degree committee to discuss Flynn’s honor, bestowed in 2014. The committee sent a recommendation to Dooley for his consideration. That recommendation will not be made public, school spokesperson Linda Acciardo told the newspaper.

“The Board supports the president’s decision and no action will be taken at this time,” Acciardo said in a statement at the time. “He is not forwarding a recommendation to the trustees. The degree stands.”

The spokesperson later said June 28 that the board took no position or vote on the honorary degree.

The university expressed disappointment in Flynn after he pleaded guilty to lying to the FBI in 2017.

At the time, URI said the Rhode Island native and a retired Army lieutenant general’s actions did not reflect the university’s values or its “expectations of people in public service.”

Flynn was pardoned by Trump last year. He served as Trump’s national security adviser in the early weeks of 2017 before resigning following reports he misled Trump officials about his contacts with Russia.

Flynn grew up in Middletown, Rhode Island and graduated from URI in 1981, where he was a member of the school’s Army ROTC program. 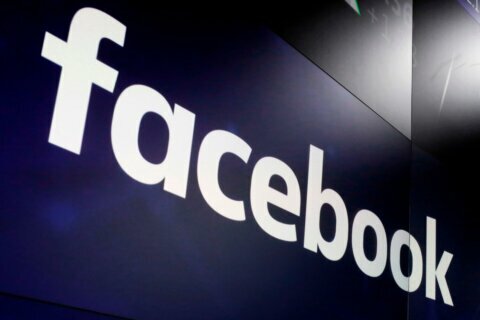