A new study suggests preschoolers are more likely to do well with math when entering kindergarten if they grasp two basic concepts: words associated with numbers and the quantities they represent.
Listen now to WTOP News WTOP.com | Alexa | Google Home | WTOP App | 103.5 FM

WASHINGTON — A new study suggests preschoolers are more likely to do well with math when entering kindergarten if they grasp two basic concepts: words associated with numbers, and the quantities they represent.

The word ‘two,’ for example, means a pair of things, such as your eyes.

“It seems kind of mundane to us, but it’s actually a very difficult process for kids,” said psychologist Dave Geary, from the University of Missouri Department of Psychological Sciences and Interdisciplinary Neuroscience.

Preschoolers are also more likely to have later success with math, Geary said, if they understand that addition and subtraction mean you get more or have less of something.

“What we found was that kids who were a little bit delayed in the learning of the meaning of these number words really weren’t very fluent at processing numbers when they hit kindergarten,” Geary said.

The study, published in the Journal of Experimental Child Psychology, included 112 preschool children ranging from 3 to 5 years old. It evaluated their math skills upon entering and leaving preschool.

Geary and his team will continue to follow the children through first grade.

They believe the current study’s findings could help narrow the focus of what kids are taught before kindergarten and lead to greater success later in school. 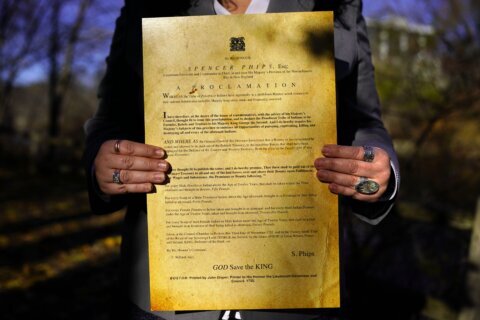