Maryland catering company in a ‘slow build’ after pandemic

It was a big problem for catering companies when health officials first announced that, due to the coronavirus pandemic, large groups of people should not be meeting anymore.
Listen now to WTOP News WTOP.com | Alexa | Google Home | WTOP App | 103.5 FM

It was a big problem for catering companies when health officials first announced that, due to the coronavirus pandemic, large groups of people should not be meeting anymore.

“Everything started canceling,” said Dave Evans, president of La Prima Food Group, which is headquartered in College Park, Maryland. “When it stopped, it stopped like falling off a cliff.”

Evans had been busy handling catered events all across the D.C. region.

But after the pandemic hit, he had to lay off more than 140 employees as customers stopped requesting his services.

Now he is doing everything he can to move forward and get his company back to business, albeit in a different form.

“We believe it’s going to be a very slow build back up,” Evans said.

Instead of his typical full catering services with buffets, waiters and bar tenders, his company has shifted its focus to pre-packaged meals that are made elsewhere and dropped off to his customers.

Evans made a high-tech improvement for employees who handle food directly.

“We have added hand scanners for our folks in the kitchens,” he explained. “After they wash their hands, they scan them and it detects whether there are any contaminants that they didn’t get.”

And Evans is looking to the future as he plans for how buffets should ultimately be carried out.

The idea of people lining up and scooping food onto their plates using shared serving utensils seems like it will probably be a thing of the past.

One idea Evans has is to put just one food server, wearing a mask and gloves, behind a plexiglass partition.

Customers would be able to tell the server what they want, and food from the buffet could be delivered to them that way, rather than the old model of everyone serving themselves.

“We believe that it’s safer to be doing business in that way at this time,” Evans said. 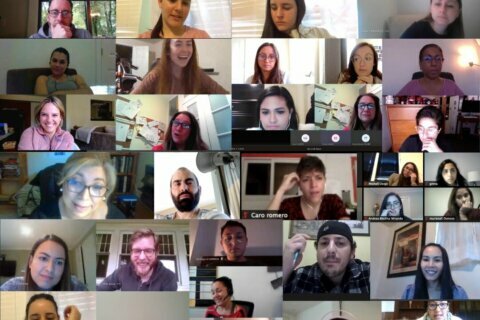 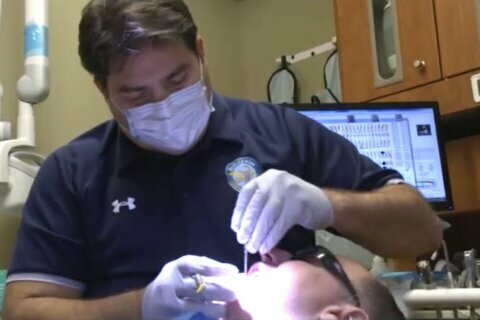 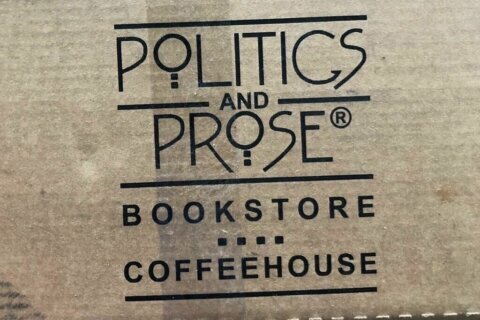 Politics and Prose provides comfort with the help of books