A man was arrested after being accused of sexually assaulting two girls with an object while they were dancing during DC Pride in Dupont Circle on Saturday, police said.
Listen now to WTOP News WTOP.com | Alexa | Google Home | WTOP App | 103.5 FM

A man was arrested after being accused of sexually assaulting two girls with an object while they were dancing during DC Pride in Dupont Circle on Saturday, police said.

Jason Paul Riggleman was arrested and charged with sexual abuse of a child or minor.

A large group of people were dancing to music in the park when a group of females told nearby officers two girls in the group had just been assaulted.

According to the police report, the suspect — later identified as Riggleman — fled the scene at the corner of Dupont Circle and Connecticut Avenue. He was apprehended by U.S. Park Police and questioned. He told officers he was in the park while people were dancing and “grinding,” but was uncooperative with investigators.

Riggleman told a police officer she was wasting her time with the investigation, the report said, because “I will pay whatever citation or fee I have to and nothing else is going to happen to me. You just wait and see.”

He was later released with a future court date of Dec. 15.

Correction: This story has been updated to reflect U.S. Park Police arrested the suspect. 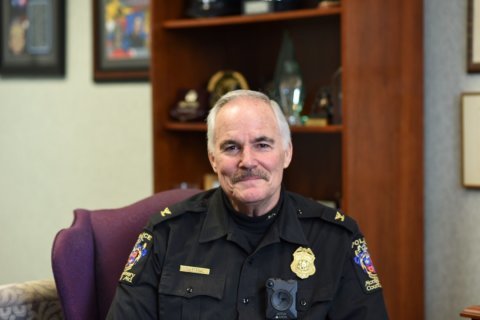 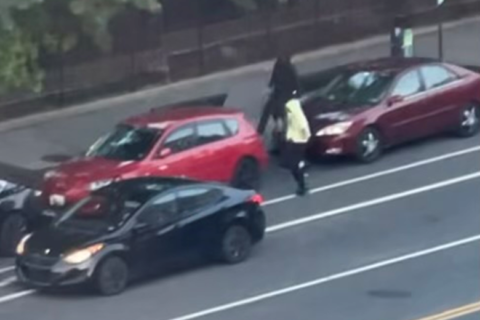