DC is expected to expand ban on plastic foam-type products

The D.C. Council is poised to broaden bans on expanded polystyrene foam, commonly known as Styrofoam.

The new prohibitions would target retail sales of everything from disposable coolers to loose packing peanuts used to protect fragile items in the mail.

Currently, restaurants and other food service businesses are banned from using foam items, such as plates, cups and clam shells. The measure to expand the ban to include the retail sale of those and other products is expected to be approved Tuesday, with an enforcement date of July 1, 2020.

“This polystyrene foam, or Styrofoam, is a very, very awful product for the environment. It gets into the waterways; it adversely affects wildlife. And once it gets in the food chain, which it has been getting in the food chain, is a risk to human health as well,” said D.C. Council member Mary Cheh, D-Ward 3, who chairs the Committee on Transportation and the Environment.

The move would be the latest in a series of incremental changes to help protect the environment that are included in the Sustainable D.C. Omnibus Amendment Act of 2014.

The ban on disposal, plastic straws and stirrers took effect in October 2018. In 2017, food service products that can’t be recycled or composted were banned. On Jan. 1, 2016 all D.C. businesses and organizations that serve food were prohibited from using expanded polystyrene foam items.

The District is a civic leader on many environmental fronts.

“The Green Building Council identified the District of Columbia for its highest award — Platinum — as the first platinum, green city. Now, listen to me here …,” Cheh said, pausing for effect. ” … in the world. In the world. So, that’s one indicator of how far we’ve come.”

Some other environmentally healthful and helpful moves noted by Cheh:

As a consequence, Cheh said, “The folks who clean the Anacostia every year of trash and such noticed a 50% reduction in plastic bags found in the river, for example, and that’s just one indicator.”

“But, we’re working on many fronts.” 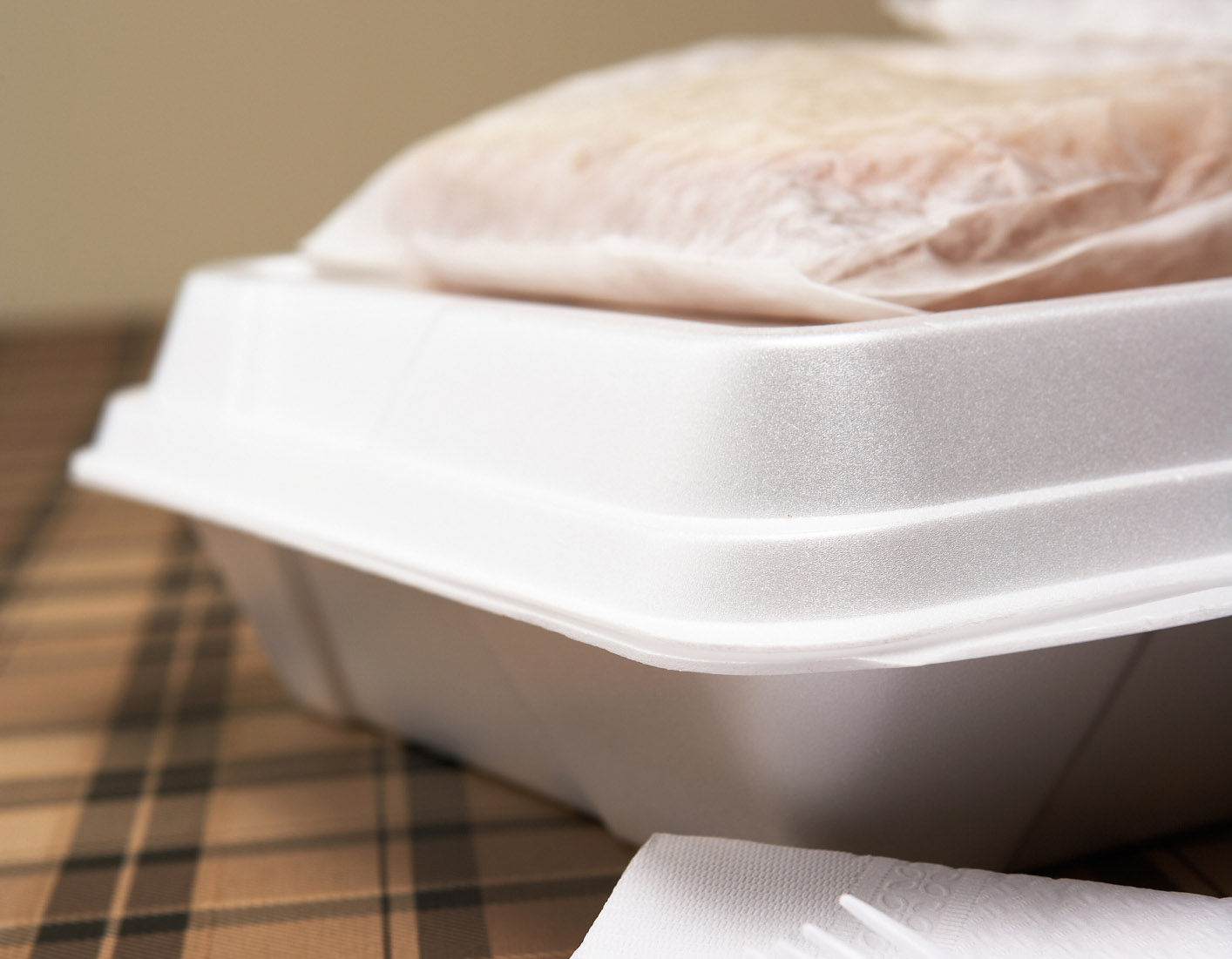 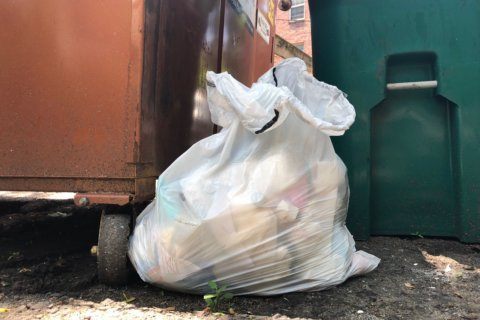 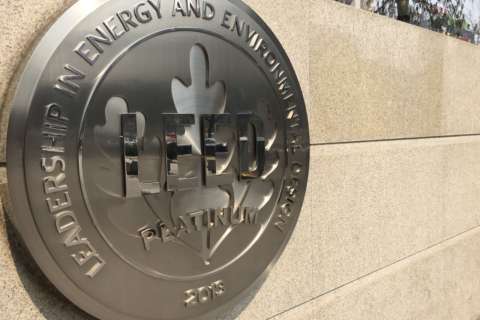