June marks five decades since the Stonewall Rebellion, which is seen as the spark for the gay rights movement in America.
Listen now to WTOP News WTOP.com | Alexa | Google Home | WTOP App | 103.5 FM

Thick crowds lined the 1.5 mile route to celebrate the Capital Pride Alliance’s annual pride parade in D.C., one of many celebrations nationwide to celebrate Pride Month, and to mark the 50 years since the Stonewall Rebellion, which sparked the modern movement for LGBT rights.

It was a sea of rainbow flags, fans, beads, balloons and more at Dupont Circle and along the parade route, with a steady procession of floats, trucks and even sightseeing tour buses with folks throwing rainbow beads, balls and other parade keepsakes to those lining the streets.

Bass beats from speakers and brass instruments alike resonated down the street, and when the song was familiar, the crowd sang or rapped along.

“It’s just the chance to be out there and be yourself and let people see who you are. It’s not about pushing [Pride] down your throat. If you don’t like it, don’t look at it, but I’m still here, you know what I mean? We’re just trying to be ourselves,” said Jacy from Maryland, who told WTOP that this year’s D.C. pride parade was his first.

And there were plenty of allies along the route as well.

“Pride means to me, I’m an ally and an advocate for people who are different and living the lives that they want to lead and supporting people [in] who they want to love,” said Audrey Rodriquez. “It’s a celebration of love of everybody.”

Sammi, who declined to give a last name, came out as bisexual last year and tells WTOP that pride events are safe spaces “where people who have come out and people who haven’t come out can celebrate that fact and it’s a comfortable space.”

“Even if people haven’t come out yet, they can feel like they belong in a group,” Sammi added. 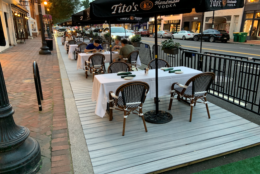 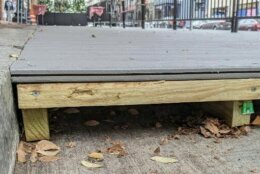 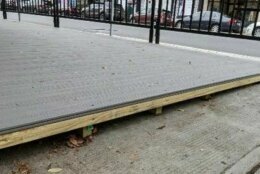 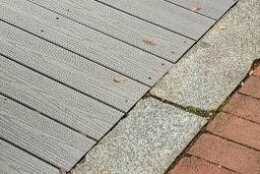 June marks five decades since the Stonewall Rebellion, which is seen as the spark for the gay rights movement in America.

WTOP asked longtime friends Rebecca and Fiona about this commemorative year as the two were sitting and leaning on metal stanchions just outside of Dupont Circle.

“That’s how the gay and trans community especially got noticed and got recognition that — no, the way you’re being treated is wrong, and demanding to be treated differently,” said Fiona who came from Minnesota to attend the parade.

“I think it’s something to keep in mind. Where we are today was fought for, and it didn’t come without sacrifices. It took a lot of bravery, and a lot of pain and suffering to get where we are at. So having some sort of remembrance of where we came from, what we started with, and what we have right now wasn’t free,” said Rebecca who lives in D.C. “We have to remember that, so it can’t be taken away again. We know that the price has already been paid and we don’t need to keep paying it over and over and over.” 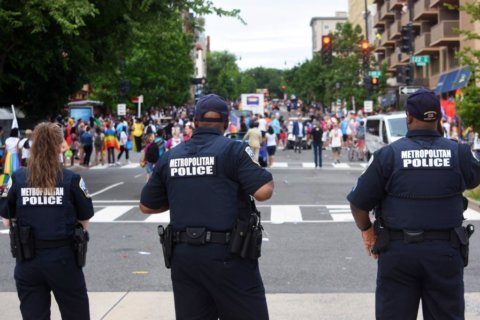 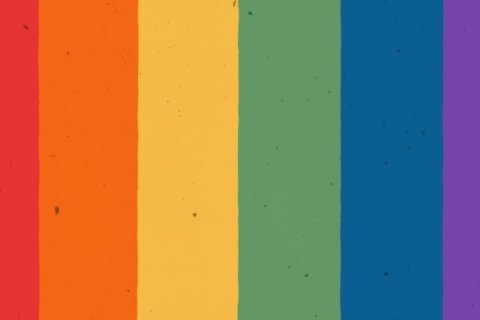