This year’s Capital Pride festivities commemorated the struggle for equal rights during the past 50 years.

The various events are also an opportunity for other people to learn about our community, said Ashley Smith, president of the Capital Pride Alliance.

Sunday’s concert started out with a bit of rain, but the streets of Pennsylvania Avenue Northwest eventually dried up.

By the time independent music artist Todrick Hall has taken the Capitol Stage at Pennsylvania and Constitution avenues, the sprinkles had returned. 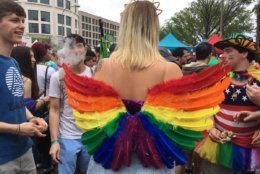 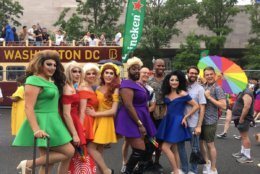 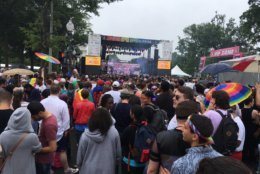 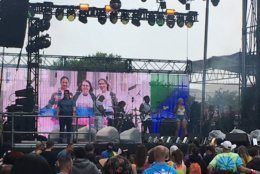 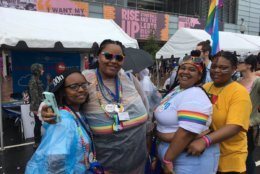 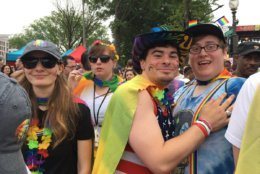 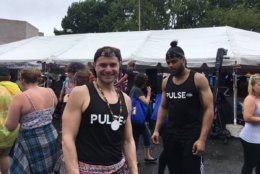 Hall took a moment during a brief pause due to a technical difficulty to encourage aspiring musicians in the crowd.

“I know that there are so many ridiculously talented people out here who are wondering what they are going to do,” he said. “I hope that tonight inspires you to go home and write some music, perform, get your music out there.” 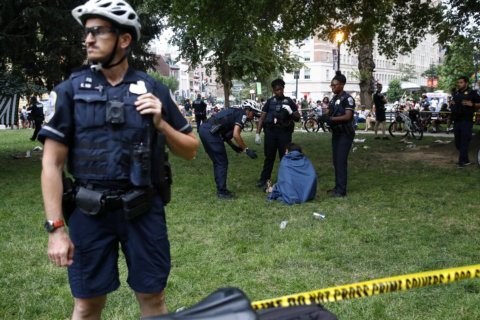 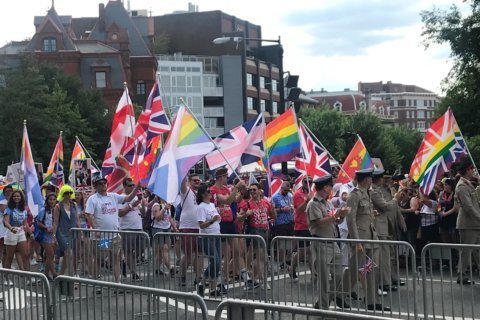 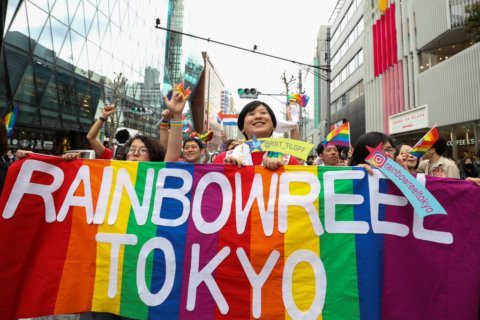 Photos: Pride around the world