A D.C. Catholic priest has been indicted in connection to the sexual abuse of two children and a woman who were parishioners. He will plead not guilty, his lawyer told WTOP.
Listen now to WTOP News WTOP.com | Alexa | Google Home | WTOP App | 103.5 FM

A D.C. Catholic priest has been indicted on seven counts of sexually abusing two children and a woman who were parishioners. He will plead not guilty, his lawyer told WTOP.

Court records show Urbano Vazquez, who was a priest at Shrine of the Sacred Heart, was indicted on four felony counts — two for second-degree sex abuse with a victim under age 12, and two with a victim under 18. He was also charged with three related misdemeanors.

In March, Vazquez and his attorney rejected a plea offer to reduced charges, in which he could have faced up to 11 years behind bars.

Vazquez will be arraigned May 24. In a motions hearing that same day, lawyers will argue whether Vazquez should be tried separately for each victim.

As WTOP first reported, a 9-year-old girl told police Vazquez kissed her on the mouth and inappropriately touched her approximately 60 times in 2017.

After Vazquez’s arrest was reported, he was charged with two more crimes, involving another minor, and the woman.

The offenses allegedly took place while Vazquez was a priest at Sacred Heart. 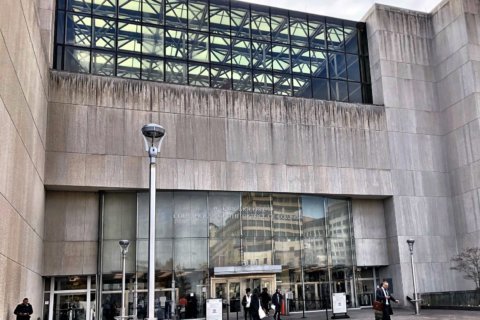 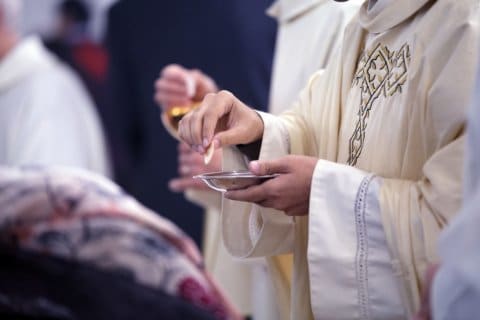 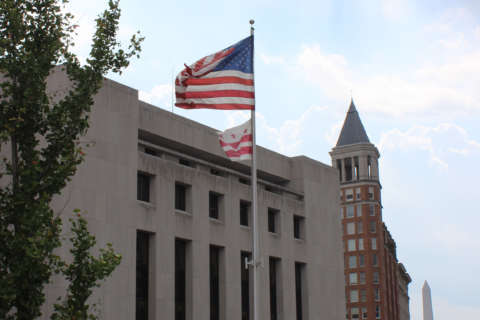