Virginia Sens. Mark Warner and Tim Kaine announced Friday that they are throwing their support toward making the District of Columbia the 51st state, overcoming years of concerns about the possibility of a commuter tax that critics worry would penalize those who live in the suburbs but work in D.C.
Listen now to WTOP News WTOP.com | Alexa | Google Home | WTOP App | 103.5 FM

Virginia Sens. Mark Warner and Tim Kaine announced Friday that they are throwing their support toward making the District of Columbia the 51st state, overcoming years of concerns about the possibility of a commuter tax that critics worry would penalize those who live in the suburbs but work in D.C.

Warner and Kaine are co-sponsoring legislation, along with Maryland Sens. Ben Cardin and Chris Van Hollen and many other Democrats, including several presidential candidates.

“It’s time to end taxation without representation,” Warner said in a statement. “It’s time for Virginia’s neighbors — who pay their fair share in taxes — to be treated like any other American.”

The Senate legislation would set up congressional boundaries for the 51st state and provide D.C. taxpayers with representation in Congress.

Warner, who had until now held off on supporting D.C. statehood, told The Washington Post that he changed his mind in part because of changes in commuting patterns between D.C. and Virginia.

He noted that a growing number of D.C. residents are now commuting to the commonwealth, and said that trend will only escalate with Amazon’s decision to locate in Crystal City.

Kaine is a longtime statehood supporter, but like other lawmakers, has had concerns about the possibility that D.C. could impose a commuter tax.

D.C. Del. Eleanor Holmes Norton — who does not have full voting rights in Congress — earlier this year introduced a statehood bill in the House that has nearly 200 co-sponsors. The Senate bill mirrors that legislation.

Norton said Friday that her statehood measure will get a boost from the House next week, with the passage of H.R. 1 — Democrats’ wide-ranging election-related legislation, which includes an endorsement of D.C. statehood. She noted it will be the first step toward getting a floor vote on her proposal.

“Next week, Congress will take a historic step in righting the historic wrong of denying the 700,000 federal-taxpaying American citizens, who live in the nation’s capital, equal voting rights and self-government without congressional interference into local affairs,” Norton said.

House Majority Leader Steny Hoyer has been a supporter of D.C. voting rights, but has stopped short of saying he favors District statehood.

D.C. statehood and voting rights have long been sought by the District. The latest legislation is likely to pass the House, which is now controlled by Democrats, and is backed by House Speaker Nancy Pelosi. But the bill has little chance of passing in the Republican-controlled Senate.

In 2016, D.C. residents overwhelmingly approved a referendum to make the District the 51st state. The District population has been growing and topped 700,000 last year — more than Vermont or Wyoming — although that growth is expected to slow in the coming years.

Though commuter patterns continue to change, U.S. Census Bureau figures show that hundreds of thousands of people travel to and from D.C. every day to go to work. 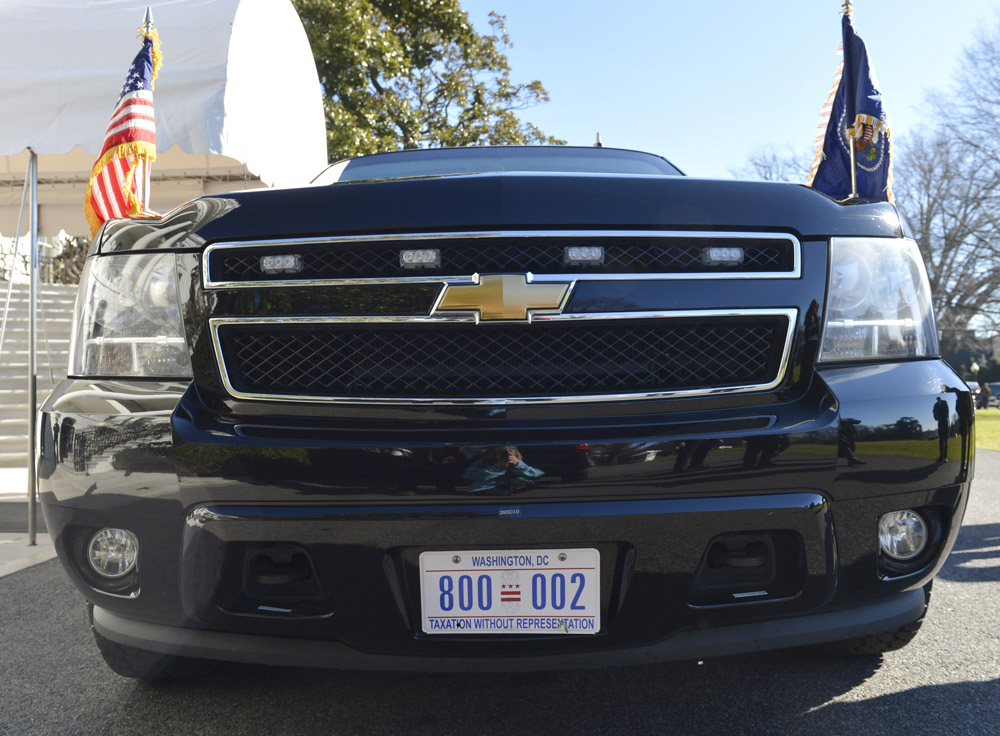