A report by the Office of the State Superintendent of Education has revealed that 65 percent of the 219 Duke Ellington School of the Arts students investigated are residents of the District, clearing them of all accusations of fraud.
Listen now to WTOP News WTOP.com | Alexa | Google Home | WTOP App | 103.5 FM

WASHINGTON — Residency fraud allegations at Northwest D.C.’s Duke Ellington School of the Arts have been an ongoing battle between families and education officials since May. But now, a new report reveals most of the students were wrongly accused.

The November report, released by the Office of the State Superintendent of Education, has revealed 65 percent of the 219 Duke Ellington School of the Arts students investigated have been found to be residents of the District, clearing them of all accusations of fraud.

Of the 44 cases that make up the 20 percent, 40 of those cases involve students whose proof of residency has been considered insufficient by OSSE. They must now go through a hearing process. The remaining  four cases are still under investigation.

Families who admitted to residency fraud are now required to enter into a payment plan for the 2018-18 school year and re-apply through the lottery process for next school year.

This comes after months of protests from parents and students fighting the allegations.

In the report, OSSE states: “The findings and scope of the Duke Ellington investigation demonstrate that there were significant gaps in oversight,” on campus and within the public school system. The report continues with suggestions for more oversight to make clear “the legal requirements of residency beyond simply furnishing paperwork with a D.C. address.”

Smith continues, saying school officials “should not leap to accusations of nonresidency and accuse before knowing … What OSSE did to Ellington and its families should never be allowed to happen again.”

The Northwest D.C. school was established in 1974 and offers “a dual curriculum encompassing professional arts training and academic enrichment,” according to its website. 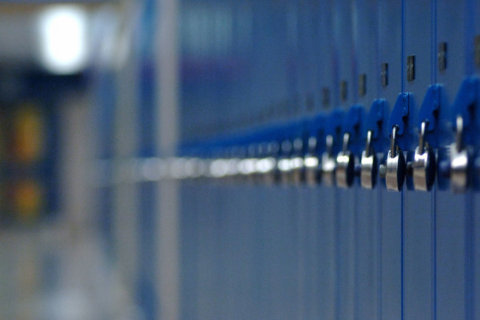 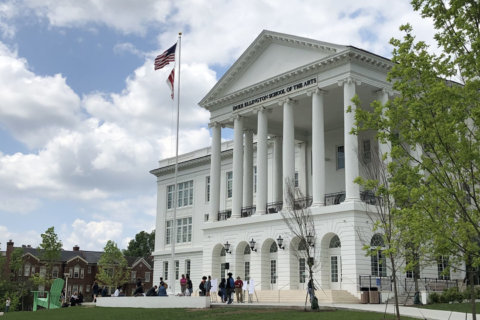 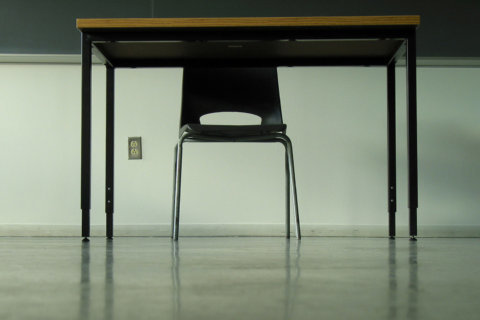