WASHINGTON — D.C. police say they misidentified the suspect who allegedly attacked a man with a hammer inside a Logan Circle wine store on Thursday, Oct. 4.

Police were called to the store in the 1500 block of 14th Street Northwest around 4 p.m. after an assault was reported.

The victim was conscious and breathing when he was transported to the hospital with serious injuries.

Police said Sunday, Oct. 7, that the photos previously released of the suspect were incorrect. The suspect was caught by surveillance camera and can be seen in the photos below. 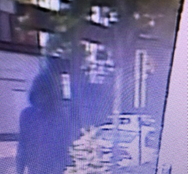 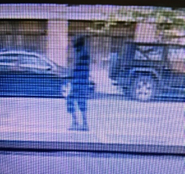 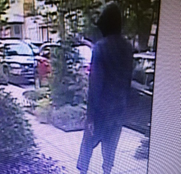 Here is a map of where the attack took place:

WTOP’s Jennifer Ortiz and Abigail Constantino contributed to this report.