One Journey Festival aims to change negative narrative of refugees

"We hope that this festival will remind everyone that we are on one journey of humanity together," said festival co-founder Wendy Chan.
Listen now to WTOP News WTOP.com | Alexa | Google Home | WTOP App | 103.5 FM
(1/13) 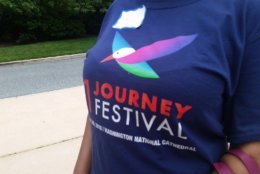 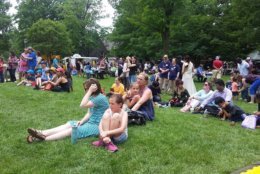 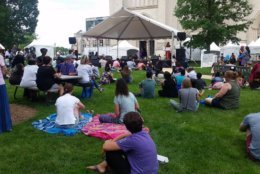 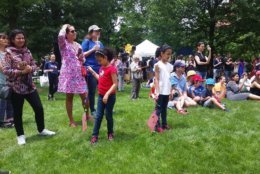 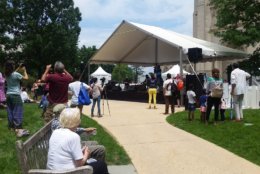 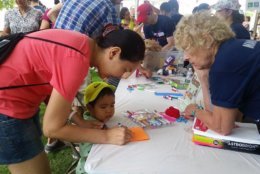 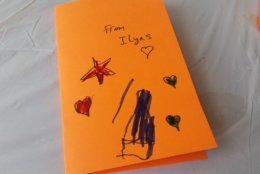 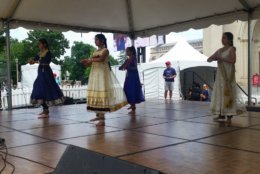 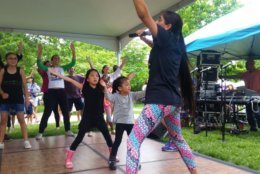 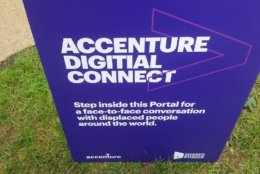 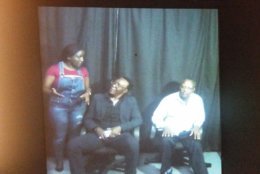 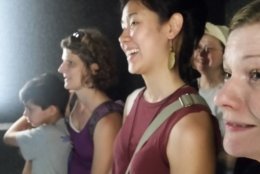 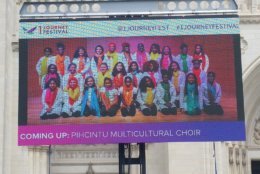 WASHINGTON — The One Journey Festival held Saturday at the National Cathedral celebrated the talents and contributions of refugees.

“We hope that this festival will remind everyone that we are on one journey of humanity together,” said festival co-founder Wendy Chan.

Over 3,000 people were expected to turn out for the event focused connecting cultures through food, fashion, music and dance.

One Journey also boasted food trucks in order to give visitors a literal taste of other cultures. In the kid’s corner, children were able to create welcome cards for refugees. Event-goers were able to talk to refugees around the world. And various music and dance groups performed throughout the day.

She said the festival was about providing a very visible platform for refugees, to really showcase who they are and to tell their stories.

Abraham Mwinda flew in from California to perform his Afro-pop music at the One Journey Festival in D.C.

Abraham Mwinda flew in from California to perform his afro- pop at the One Journey Festival in DC. He says that’s how important it is to him to change the negative narrative about refugees. He is a former war refugee from the Democratic Republic of the Congo. @WTOP pic.twitter.com/DLJvOpqxgx

He said he liked the theme of the festival which was about changing the negative narrative about refugees.

“It means so much to me that I’ve made my whole music around it,” he said.

Mwinda is a former war refugee from the Democratic Republic of the Congo.

Pihcitntu Multicultural Choir was also a performer. The group is an all-girls chorus, made up of refugees from around the world. Many of the girls are from war-torn countries.

Pihcintu Multicultural chorus performs at the One Journey Festival on the grounds of the National Cathedral Saturday. Many of the girls are from war-torn countries. The festival is a grassroots effort to change the negative stereotyping of refugees.@WTOP pic.twitter.com/211oXYLE1K

Chan is hoping this grass roots effort becomes a movement.

“We hope this will develop into an enduring national event, where ever year, we can put up this event at major cities in the U.S., even potentially overseas,” she said.