The D.C. region could see normal snowfall amounts this winter but D.C. officials hope to be prepared no matter what Old Man Winter has in store. Council members heard an update on the District's snow-removal strategy on Monday.
Listen now to WTOP News WTOP.com | Alexa | Google Home | WTOP App | 103.5 FM

WASHINGTON — D.C. area residents may need to bundle up less often this winter, based on preliminary predictions tied to worldwide weather patterns.

At a D.C. Council roundtable Monday about the city’s plowing preparations, National Weather Service Meteorologist Chris Strong said the region will most likely have a relatively warm winter, with close to normal snowfall amounts. He emphasized those predictions are preliminary — an official National Oceanic and Atmospheric Administration outlook is scheduled to come out later this week.

“We’re more likely to have a milder than normal winter as a whole — which doesn’t mean that it’ll be mild all the way through. But we’ll have less cold snaps, big arctic outbreaks that come into the area — and there’s really no strong signal yet that we see on the amount of precipitation,” Strong said.

Strong said although a weak La Niña could limit the risk of heavy coastal snowfalls, it is still possible to have a winter like 2016 with mild weather overall, but one massive snowstorm.

Even in relatively mild weather, District salt trucks and plows were put on standby a number of times last year for a series of close calls. The weather service and local departments of transportation and public works have increased communication to keep track of weak snow or ice events that threaten to overlap with the rush hour ever since the 2011 “Commute from Hell.”

In the District, the Department of Public Works snow budget is up about 85 percent this year to $8.6 million. The increase includes approximately $2.5 million to rent or lease equipment, $580,000 for additional salt to help treat more roads ahead of a storm, and $824,000 to extend the service of plow drivers. Drivers will also receive additional training this year.

Among the new equipment, D.C. will use 10 Gators, small golf cart-like vehicles with plows and salt spreaders, to clear bike lanes, trails, sidewalk ramps at intersections and bridge-deck sidewalks.

Larger plows on dump trucks are used on 71 primary and secondary road routes and are assisted by smaller plows on vehicles like pickup trucks on 82 residential road routes across the city.

The District has also lined up new contractors that could help in the event of a large storm, Department of Public Works Director Christopher Shorter said.

In the case of very large storms, District trucks snow out from some roads. The District now plans to have one area to dump the snow in each quadrant of the city, but those locations have not been finalized. A massive snow pile at RFK Stadium lasted for months in 2016.

Also this year, D.C. is expanding the use of a high-tech tracking system rolled out last winter that can track the number of workers and vehicles on duty, progress of plows or salt trucks, 311 call requests, and the number of parking tickets issued and vehicles towed. This year, the goal is to make more real-time adjustments of plow routes and deployments, Shorter said.

Residents and businesses can also track their plows as part of the system.

While the District plows roads, homeowners and business owners are required to clear their sidewalks within 24 hours after the snow stops. Violators can be ticketed.

The city and federal government are in discussions meant to clarify who is responsible for clearing sidewalks along federal land including National Park Service property, Shorter said. 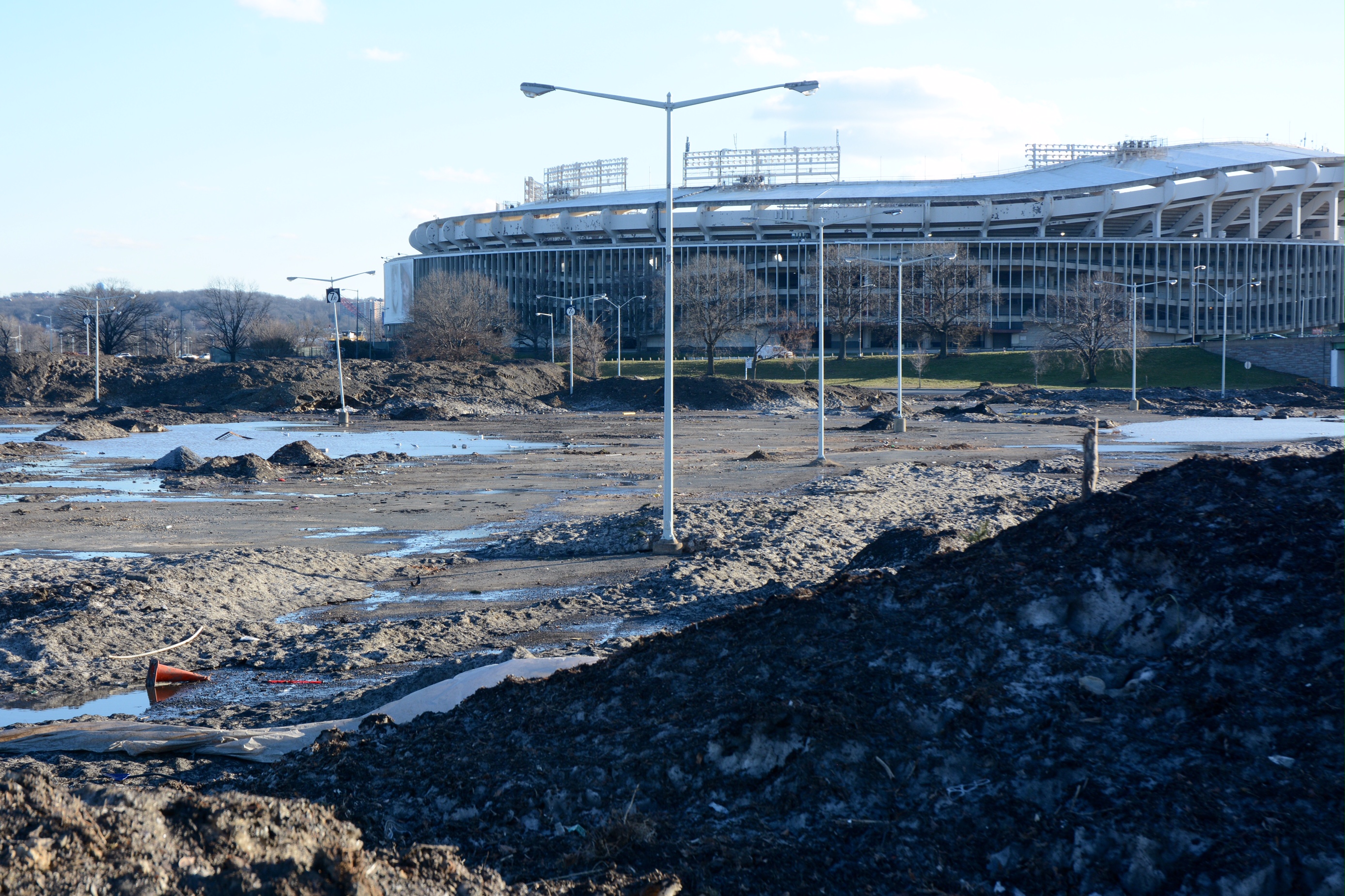 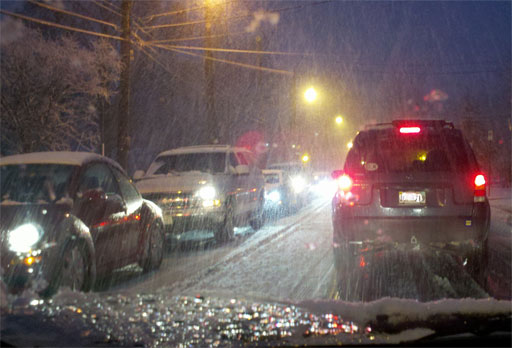