A federal appeals court ruled that D.C. cannot enforce its gun law that requires permit-seekers to have a “good reason” to carry a gun on the street.
Listen now to WTOP News WTOP.com | Alexa | Google Home | WTOP App | 103.5 FM

WASHINGTON — A federal appeals court dealt a legal setback Tuesday to D.C.’s gun permit law, one of the most restrictive in the country.

The U.S. Court of Appeals for the D.C. Circuit ruled that the District cannot enforce the restrictions, which call for people to have a “good reason” — such as a specific threat to personal safety — to obtain a permit to carry a gun on the street.

The appeals panel, which ruled 2-1, said the law violates the Second Amendment right to bear arms.

“We are bound to leave the District as much space to regulate as the Constitution allows — but no more,” wrote Judge Thomas B. Griffith. “And the resulting decision rests on a rule so narrow that good-reason laws seem almost uniquely designed to defy it: that the law-abiding citizen’s right to bear common arms must enable the typical citizen to carry a gun.“

Griffith was joined in the decision by Judge Stephen F. Williams. The dissenting opinion came from Judge Karen L. Henderson.

D.C. Attorney General Karl Racine defended the law, saying the “good reason” requirement is a “common-sense” regulation. Racine said in a statement that he would consider appealing to the full appeals court panel. But in the meantime, the requirement remains in effect.

Tuesday’s ruling sent the case back to the lower court to impose a permanent injunction, which would halt future enforcement of the law. D.C. has continued to enforce the law throughout the court challenge.

Since July 2008, the District has issued just 126 conceal carry licenses. In comparison, 417 permits were denied, according to D.C. police.

Several other states, including Maryland, have similar conceal-carry laws. The District’s law states that a person must show “good reason to fear injury to his or her person or property,” or other valid reasons to obtain a permit.

Tuesday’s decision comes more than a year after a federal judge suggested the D.C. law was unconstitutional, ruling that D.C. police would have to stop requiring applicants to have “good reason” to get a concealed-weapons permit. And it comes nearly a decade after a 2008 U.S. Supreme Court ruling against the District’s gun ban, stating that residents have a right to gun ownership.

WTOP’s Kristi King and Amanda Iacone contributed to this report. 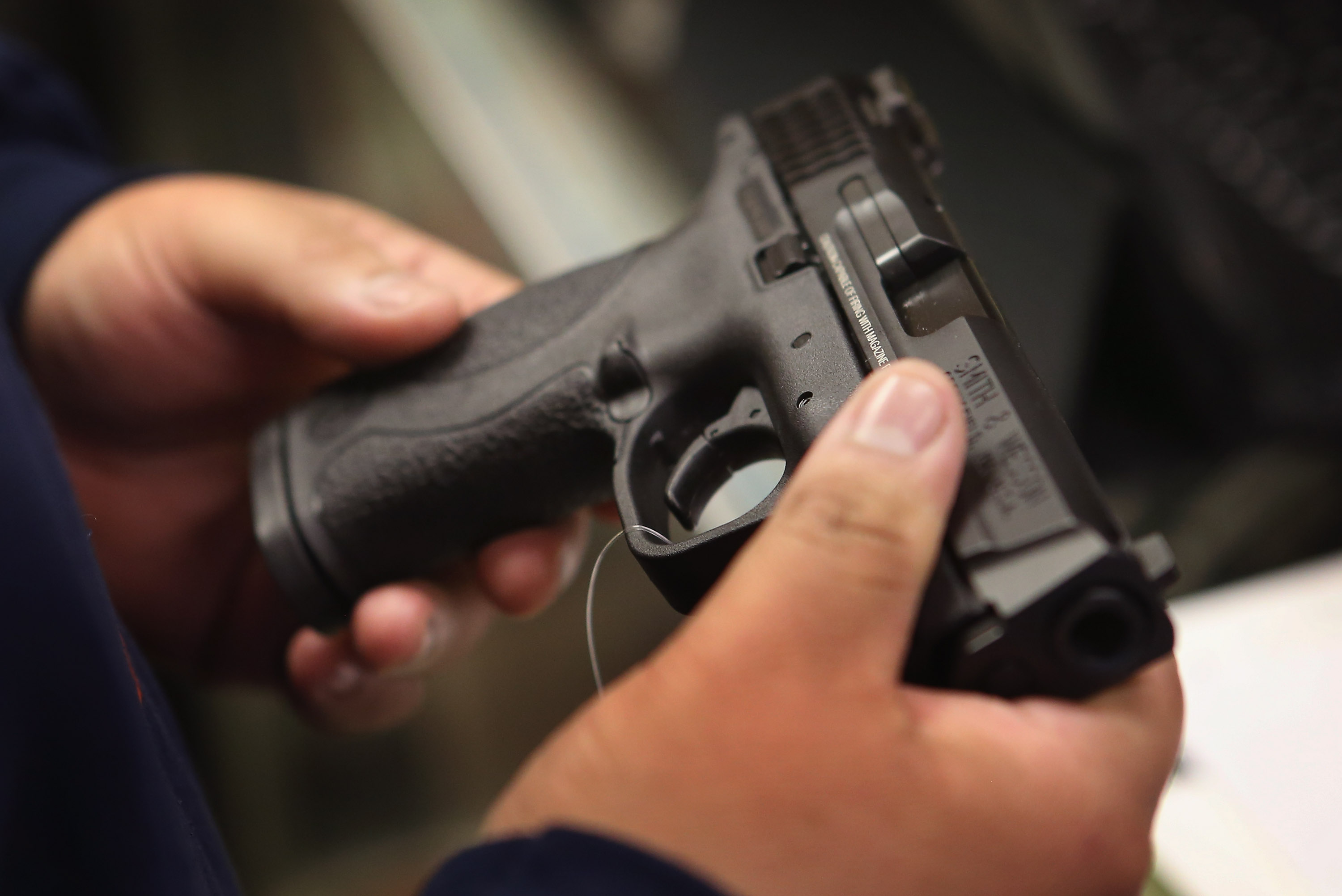