WASHINGTON — Attorneys for 30 Inauguration Day protesters have filed a motion to dismiss the charges against them.

Calling the charges “unconstitutionally vague,” “failing to meet legal requirements” and “violations of the First, Fifth and Sixth amendments,” attorneys for 30 people named in a federal indictment want those charges dropped.

The motion to dismiss filed in D.C. Superior Court alleges that the government has charged the protesters arrested on Inauguration Day as a group and cannot prove any of the 30 individuals named in the court documents, obtained by WTOP, committed the crimes they are charged with — including inciting or urging to riot, felony destruction of property and rioting.

On Inauguration Day, 214 protesters were arrested and charged in connection with the 16-block unrest in downtown D.C. During that mayhem, several businesses had windows broken and other property damage. Rioters also threw rocks and other objects at officers. Some have made their first appearances in court. 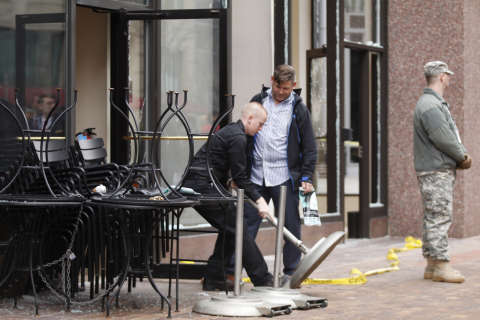 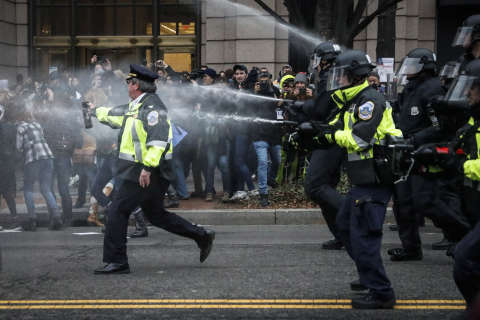