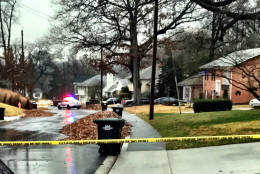 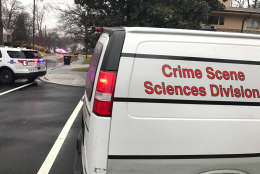 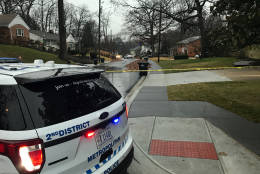 WASHINGTON — A 21-year-old D.C. man was shot to death in a Jaguar, parked on the street in the 6900 block of 32nd Street NW, Sunday evening.

Police said the suspect appears to have been inside the vehicle with the victim.

Police responded at the scene around 9:30 p.m., in the upper Northwest neighborhood, east of Chevy Chase Circle, along the edge of Rock Creek Park. The call came in as a destruction of property call.

Homicide detectives were on the scene through much of the night.

A police supervisor said police do not have a lookout for a suspect or a possible motive for the shooting.

Hours earlier, police had tweeted about a carjacking, less than 2 miles away from the fatal shooting.

It is unclear whether police believe the two incidents could be related.