Court documents show a man charged with killing a D.C. actress and yoga instructor told police that she killed herself after he had sex with her.
Listen now to WTOP News WTOP.com | Alexa | Google Home | WTOP App | 103.5 FM

WASHINGTON — Court documents show a man charged with killing a D.C. actress and yoga instructor told police that she killed herself after he had sex with her.

Duane Johnson, 29, was charged with felony first-degree murder of Tricia McCauley, 46. On Wednesday, Johnson was ordered held without bond.

There was an outburst in the courtroom Wednesday at the defense’s suggestion that Johnson should be released due to lack of evidence tying him to the killing. Greg Upwall, McCauley’s friend, shouted in court, “What? He’s an animal. He took my friend from me! He stole her.”

After the hearing, Upwall explained his behavior.

“I was overcome because if there’s any possibility that this guy is released again, I couldn’t live with it, I’ll tell you that,” he said.

Investigators discovered McCauley’s body in her Toyota Scion, and police say she had been beaten and strangled. Court documents revealed McCauley also was sexually assaulted in the crime. She was reported missing after she didn’t show up at a Christmas party.

Court documents revealed details about the timeline of events of the crime. The documents said the last person to hear from McCauley was a friend via text message around 5:30 p.m. Christmas Day. A witness saw McCauley leave alone in her car between 5:30 p.m. and 6 p.m.

Johnson told police he met McCauley on or around Christmas Day. Police say Johnson told investigators that he had sex with McCauley on a curb and that she became despondent. Police say he claimed that she hanged herself inside her car and that before she died, she told him he could have her belongings, including credit cards, money and car.

Later on the scene of his arrest, court documents said Johnson told police, “If someone is suicidal and gives you all their stuff, is that illegal?”

Johnson told police he stood outside the car while McCauley hanged herself inside it, according to court documents. He then proceeded to drive her car and make purchases throughout D.C. using McCauley’s credit cards, the documents say.

Johnson’s account is inconsistent with the chief medical examiner’s findings that McCauley’s death was a homicide due to asphyxia caused by ligature strangulation and blunt force trauma.

The documents reveal that officers found McCauley’s body “on the vehicle’s rear floor board wedged between the rear and front seat. There were several items on top of the decedent concealing her,” and her feet were bound together at the calves by the rear seat belt.

Also, there was evidence of sexual assault, including that McCauley’s tights and underwear were torn and she had physical injuries consistent with rape. 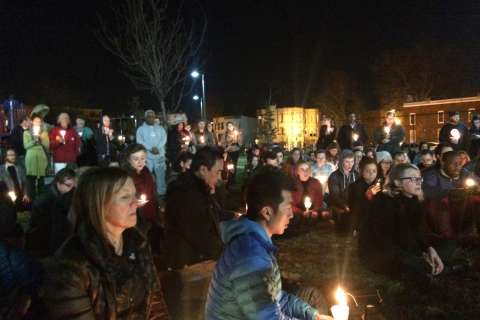 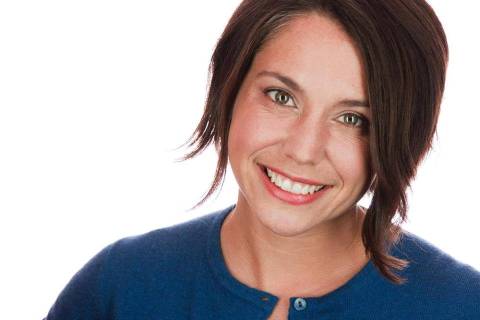