WASHINGTON — Cheerleaders at Howard University in D.C. are the latest athletes to join a countrywide protest during a sporting event’s national anthem.

The squad took a knee at RFK Stadium on Saturday as Howard took on Hampton University for AT&T Nation’s Football Classic. Their picture went viral on Twitter.

.@HowardU taking a knee during the national anthem at Nation’s Football Classic: pic.twitter.com/Lx1MI0rcan

Howard football players raised their fists, but did not kneel during the anthem, CNN reported.

The cheerleaders at the historically black university join a national protest sparked by San Francisco 49ers player Colin Kaepernick, which has trickled from the professional level to the high school level. Most of a Maryland high school football team knelt during the anthem at a game in Montgomery County.

Soccer player Megan Rapinoe has also joined in solidarity with Kaepernick and has even knelt during the anthem at a game for the U.S. national team in Thailand. 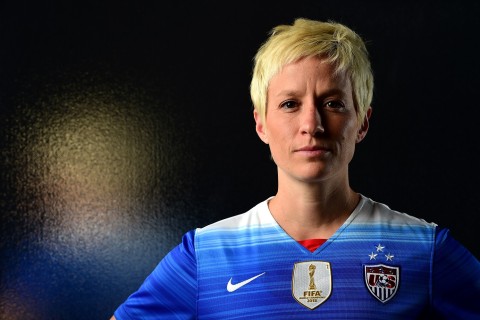