A year ago, Capital Community News reporter Charnice Milton was gunned down in D.C. Her family is adamant that her death become more than just a crime statistic.
Listen now to WTOP News WTOP.com | Alexa | Google Home | WTOP App | 103.5 FM
(1/7) 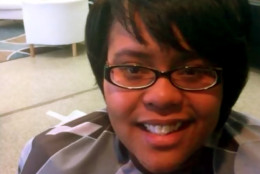 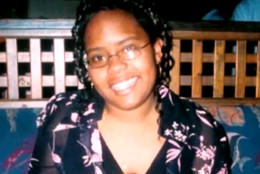 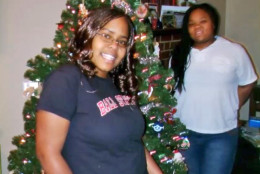 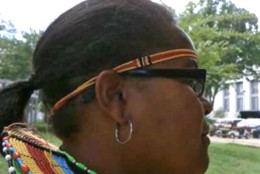 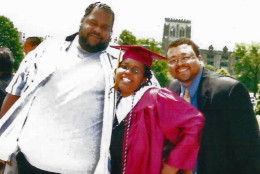 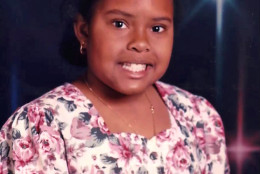 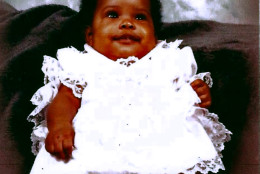 WASHINGTON — Charnice Milton’s young journalism career seemed ready to shift into high gear before she was shot and killed a year ago Friday.

The 27-year-old reporter stepped off a bus in a Southeast D.C. neighborhood — right into a street battle that would claim her life.

Her family is planning a memorial service Friday at 7:40 p.m. at the site of her murder. They plan to distribute fliers with the hope of finding those responsible for their daughter’s death.

The D.C. police said Milton was shot to death May 27, 2015, by a gunman among ATV riders who was shooting at another group of riders on Good Hope Road, near Naylor Road Southeast.  She was making a bus transfer and going home after covering a Neighborhood Advisory Commission meeting at Eastern Market.

“Two gang members were beefing and one of them held Charnice, as she was crossing, as a human shield and the other shot her point-blank,” said Ken McClenton, Milton’s stepfather.

“The other dropped her to the cold ground.”

D.C. police said they have not ruled out the possibility that the gunman and the person who used Milton as a shield were gang members.

Meanwhile, the family is devastated by the loss and discouraged that her killers remain at large.

“I remember my daughter on the day that she died, and I remember closing the door after giving her a kiss on the forehead,” McClenton said, through tears of grief.

McClenton raised Milton since she was 6 years old with her mother, Francine Milton, a teacher at Eagle Academy Public Charter School.

Among his fondest memories was hearing her singing with the choir at Living Word Church in Southwest D.C., where the family worships and where he works as a housing counselor in the nondenominational church’s faith-based counseling service, Lydia’s House.

“You could just hear clearly the words,” McClenton said. “She had a perfect pitch … she was just wondrous as a singer.”

When she applied to be a reporter, a skeptical editor doubted that Milton could do the job — she had a major speech impediment and was painfully shy. But the editor saw something that he liked in the honors graduate of the Newhouse School at Syracuse University and hired her as a stringer, paid by the story.  She would go on to file more than 100 reports in her three-year career.

“The thing about Charnice that really always stuck with me is she was incredibly persistent and very hardworking,” said Andrew Lightman, managing editor of Capital Community News, publishers of The Hill Rag and East of the River.

“People liked Charnice, and they really, really liked talking to her, and I suspect [that’s] because she was a very good listener.”

Lightman said he fully expected that Milton, as other young CCN staffers had done, would soon move up to a major daily newspaper such as The Washington Post.

Instead, Milton became one of the District’s 162 homicides last year. Her killing is among the more than 60 unsolved homicide cases in 2015.

As of Wednesday, 49 homicides, with about 17 killings so far this year that are unsolved, were reported to police.

“The only thing that we have is the grainy picture of the 14 escaping on their ATV’s … all of the tips have gone cold,” McClenton said. “People are afraid.”

Not just a crime statistic

“If we truly believe that someone can get away with murder, then we’re no longer a nation of laws,” McClenton said.

Milton’s editor disputes a common observation often made about her random death in city violence — that she was in the wrong place at the wrong time.

“Charnice was not in the wrong place at the wrong time,” Lightman said. “Charnice was coming back from her job. … She lost her life for just going about her business.”

The family has created a Facebook page called Open Heart/Cold Case that is devoted to unresolved homicides, missing persons and exploited children’s cases.

McClenton said he is disappointed that the D.C. police have one less detective working on cold cases this year than last year. Alice Kim, with the D.C. police, confirmed that reduction, but would not say exactly how many detectives are working on them.

While they’re satisfied that the police have worked hard trying to find Milton’s killers, her family is frustrated by the turpitude of those who would use an innocent person as a human shield and shoot their daughter, and the fact that those who may know who did it won’t come forward.

“I really believe that those individuals who, maybe, are regretful at this time period of their life … I have extended my forgiveness. I pray that they are mature enough to accept Christ, or to at least repent and come forward and say, ‘I did it,’” McClenton said. 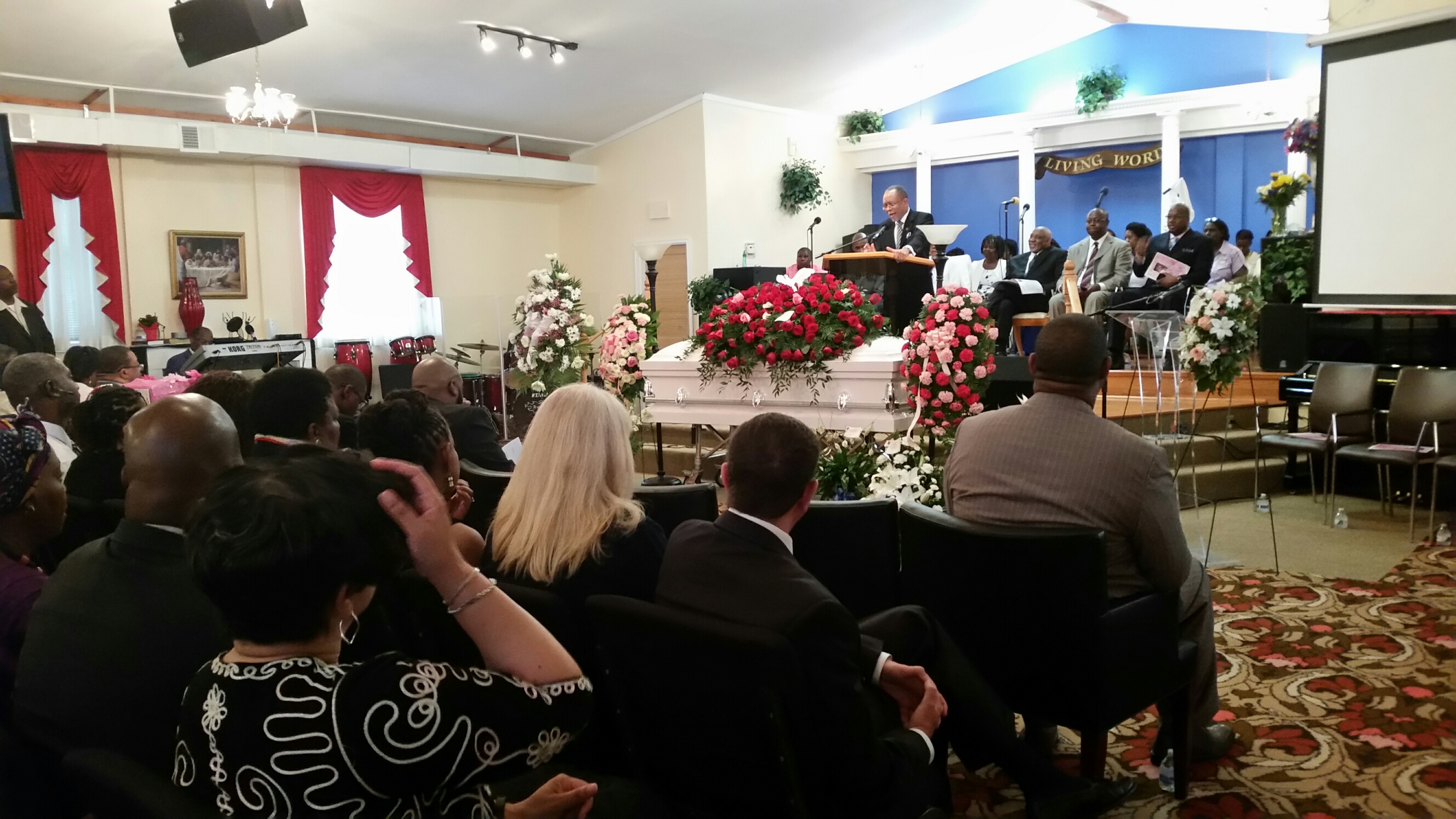