EDITOR’S NOTE: This is part 2 of a special report examining D.C.’s drinking water.

WASHINGTON — There is no safe amount of lead in children’s blood, and high levels of lead in water in Flint, Michigan, as well as D.C. have been a cause for concern.

In the District, the problem began in 2000, when the Washington Aqueduct changed its treatment chemicals, inadvertently causing the leaching of lead from the District’s aging lead service lines and lead pipes in older homes.

Between 2000 and 2004, lead levels in the D.C. Water and Sewer Authority’s drinking water were high, but not widely known until The Washington Post’s investigative report.

In 2004, the Aqueduct began introducing orthophosphate into its water treatment, which has greatly reduced the water’s corrosiveness and largely stemmed the leaching of lead.

The authority is now called DC Water, which says drinking water has been in compliance with all Environmental Protection Agency requirements — including lead — since early 2005.

Yet, lead pipes haven’t gone away — 12,540 lead service lines remain in public space, and about 16,900 are made of unknown pipe material, DC Water says.

“My own perception is that the best solution is to remove and eliminate the source,” said George Hawkins, CEO and general manager of DC Water.

“If the source isn’t there, then we have just eliminated the potential of lead contamination, rather than have it always there like a sleeping problem that could rear its head.”

Virginia Tech civil and environmental engineer Marc Edwards — who has been instrumental in learning the scope and long-term effects of the D.C. and Flint lead-in-water problems — says he believes the danger remains, and he doesn’t mince words.

“If you have a lead pipe in front of your house, if you were in my family, I would tell you to never, ever drink that water without filtering it,” Edwards says.

While DC Water still replaces lead service lines when fixing or replacing a water main,  most customers haven’t been willing to spend the $2,500 to $3,000 to replace the lead lines that carry drinking water from the utility’s neighborhood lines into a house’s plumbing.

Partial replacement has proved to cause a short-term spike in lead in drinking water.

Now, Hawkins says that when DC Water replaces a lead service line, the company offers homeowners lead-certified filters “so that we make sure there’s no spike that will cause consequences until we’re confident the numbers have come back down.”

While the EPA has recommended testing as a way to ensure the safety of a home’s drinking water, Edwards disagrees.

Edwards believes the $30 a homeowner who has lead pipes might spend to test his drinking water would be better spent taking measures to prevent harm, regardless of whether water is testing high for lead.

“That’s the problem with these old lead pipes. It’s like lead paint: Chunks of lead fall off into the water every now and then,” says Edwards. “If you drink a glass of that water that’s like consuming three lead paint chips in one glass.”

Edwards says the immediate answer is an inexpensive filter that fits on a kitchen sink.

“If you have a lead pipe in front of your house, or might, you can eliminate this problem for a $20 filter that cleans up all the water that’s used for cooking, or drinking, or boiling food or vegetables, or especially making infant formula,” said Edwards.

Edwards says whole-house water filters, which treat all water coming into the home aren’t the best choice, since lead problems can also exist in a home’s aging pipes. He recommends focusing on filtering water at the kitchen sink.

“You can bathe or shower in water that has moderate levels of lead. There’s no harm; it doesn’t go in through your skin,” Edwards says.

He adds that alternative filter solutions are not as safe.

Edwards says he’s hopeful that the federal government will start to pay more attention to the risks of lead in water.

“Given that we now know that lead is much more dangerous than we ever thought, CDC has lowered the acceptable amount of lead in children, of its level of concern, by a factor of two recently,” said Edwards.

In March, the U.S. Centers for Disease Control and Prevention reduced the definition of what constitutes lead poisoning from 10 micrograms of lead per deciliter of blood to 5 micrograms.

This is the first time in 20 years that CDC has adjusted the acceptable levels of lead in the bloodstream.

“I think people are realizing as long as you have these lead pipes, no one in these cities is truly safe,” Edwards said. 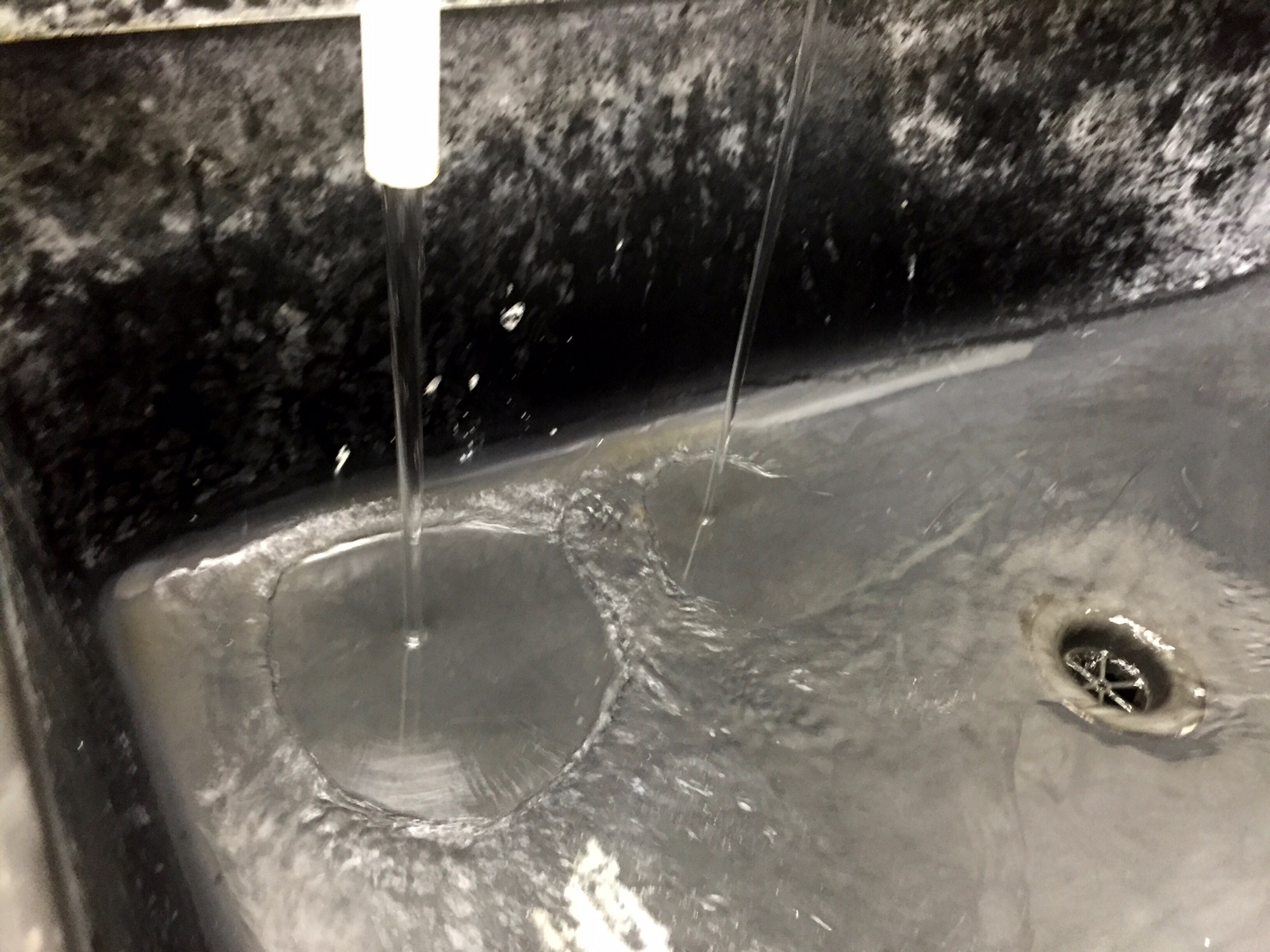 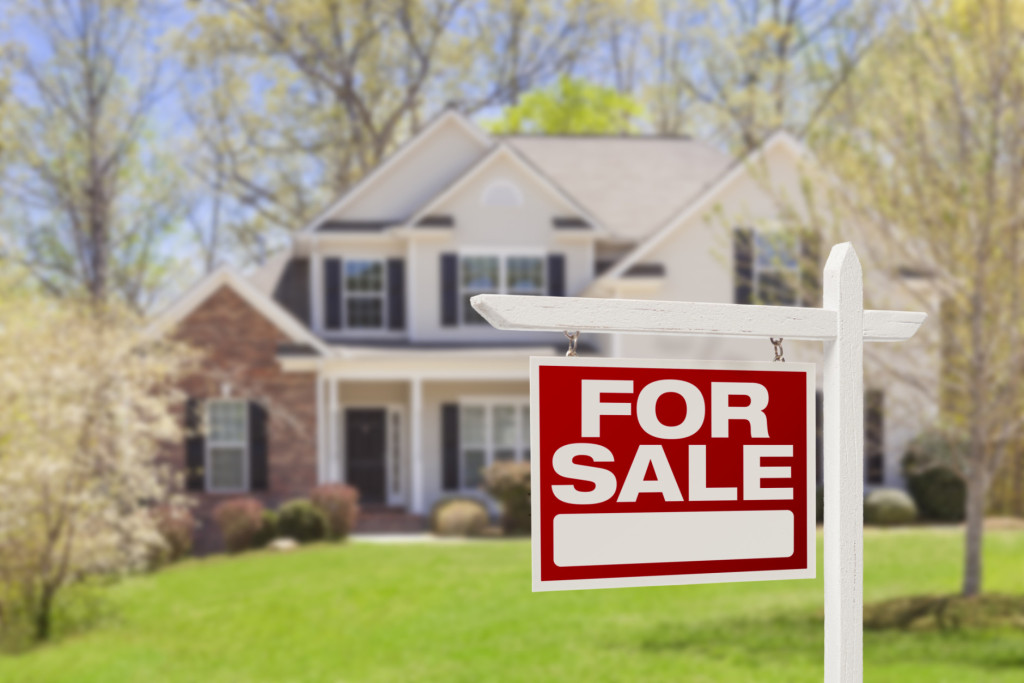