Donald Trump says his hotel project inside the Old Post Office Pavilion is two years ahead of schedule and that he plans to land on Pennsylvania Avenue one way or another. See photos of what the hotel will look like plus the media storm that followed Trump during a rare visit to the nation's capital.
Listen now to WTOP News WTOP.com | Alexa | Google Home | WTOP App | 103.5 FM
(1/17) 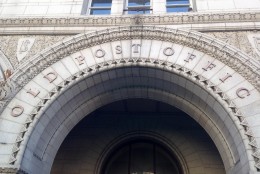 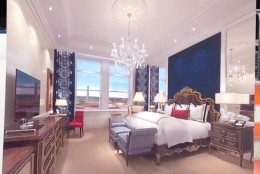 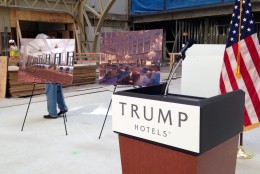 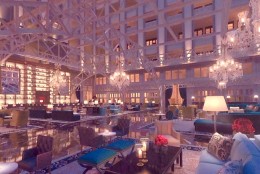 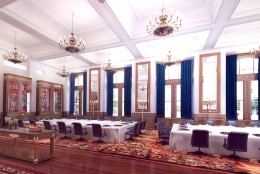 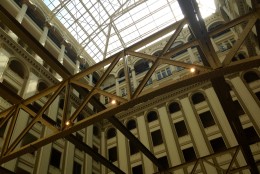 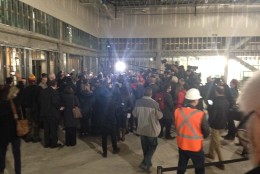 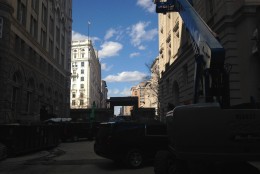 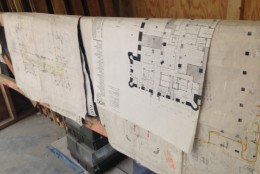 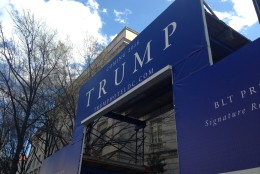 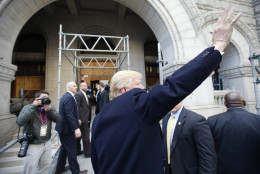 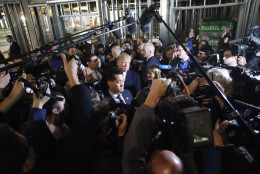 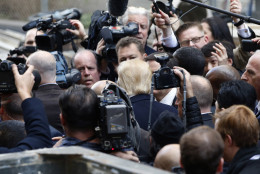 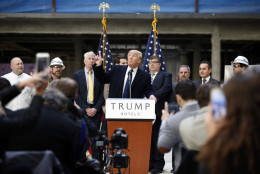 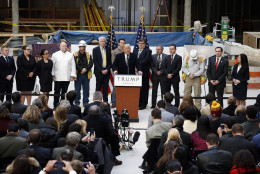 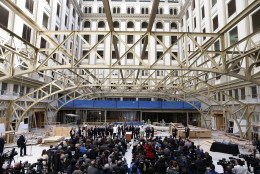 WASHINGTON — Taking a break from campaigning, Donald Trump checked in on his $200 million investment he says is ahead of schedule: The new Trump International Hotel in the Old Post Office building is set to open this fall.

“We’re two years ahead of schedule. We’re going to be opening in September,” Trump said at a news conference held inside what will be the hotel’s lobby.

As Trump updated a crush of local and national reporters on the state of his newest hotel, he said he’ll land on Pennsylvania Avenue one way or another — a nod to his GOP bid for the White House.

“We’re going to employ substantially more than 500 people, and we’re getting them largely from the area,” he says, including the chefs for the BLT Prime restaurant that will be inside the hotel.

Below the 263 hotel suites, the ballroom will be the largest in the area. But much of the structure couldn’t be changed because of the historic status of the building.

“For instance the windows, which are landmarked; much of the building is landmarked. The walls going up are landmarked, the struts above your head, it’s all a very strong landmark situation,” Trump said, referencing the architectural details in the hotel’s atrium lobby.

He says 1,000 construction workers will reshape the historic hotel with its 4-feet-deep granite walls.

Trump stopped by the hotel project amid campaigning in Washington. He was slated to address the American Israel Public Affairs Committee at the Verizon Center Monday evening. 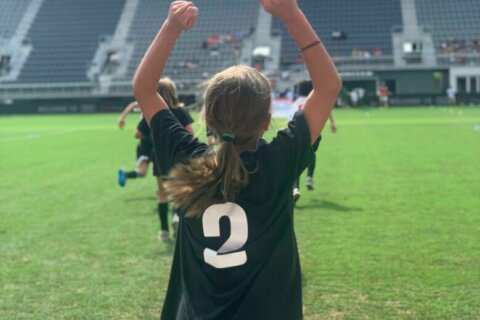