WASHINGTON — D.C. lawmakers are considering dozens of issues raised during public testimony surrounding whether it should ban marijuana use in private businesses.

The clarification to the Marijuana Decriminalization Act would continue the ban put forward in emergency legislation passed after pot was legalized in D.C.

Issues raised in the judiciary committee hearing Thursday ranged from government regulation and Congressional involvement to the punitive effects the ban has on businesses and residents who don’t own their homes.

“I just don’t think it’s the business of the council to prevent private space owners from allowing individuals to do something that’s legal under District law,” Robert Capecchi with the Marijuana Policy Project testified.

He pointed out D.C. would not be the first to allow for private businesses to decide whether they allow marijuana use on their premises, citing legislation in Colorado and Alaska.

Kaitlyn Boecker with the Drug Policy Alliance asked the council to redraft the bill and model it after the city’s tobacco ban, which requires a business be fined if it violates the law.

“The bill under consideration would require the mayor’s office to revoke a business license after only one violation,” Boecker testified.

She said the consequences for a business whose patrons use marijuana is stronger than the businesses who allow underage drinking.

Boecker says low-income residents are disproportionately affected by the ban because they cannot use marijuana at home, which was legalized in D.C. in March.

“Where does someone who is in public services or housing find a way to medicate,” Army veteran and Howard University School of Law graduate Brendan Wyatt asked committee chair Kenyon McDuffie.

Wyatt says the ban on consuming cannabis in private businesses affects disabled veterans living in public housing, who risk eviction if they use prescribed medical marijuana.

“We are struggling to find solutions to how we can provide safe child-free venues and methods to medicate. I cannot says our current bill addresses these issues from a medical perspective,” Wyatt testified.

If the emergency legislation expires Jan. 15, 2016, it will be legal to use marijuana in private businesses within the District. 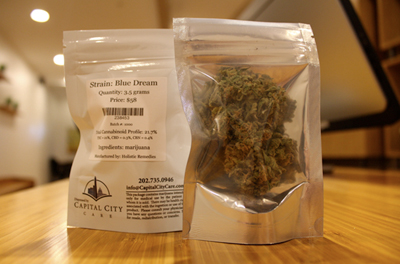 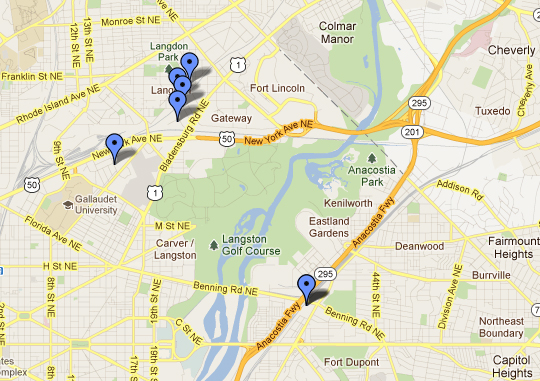 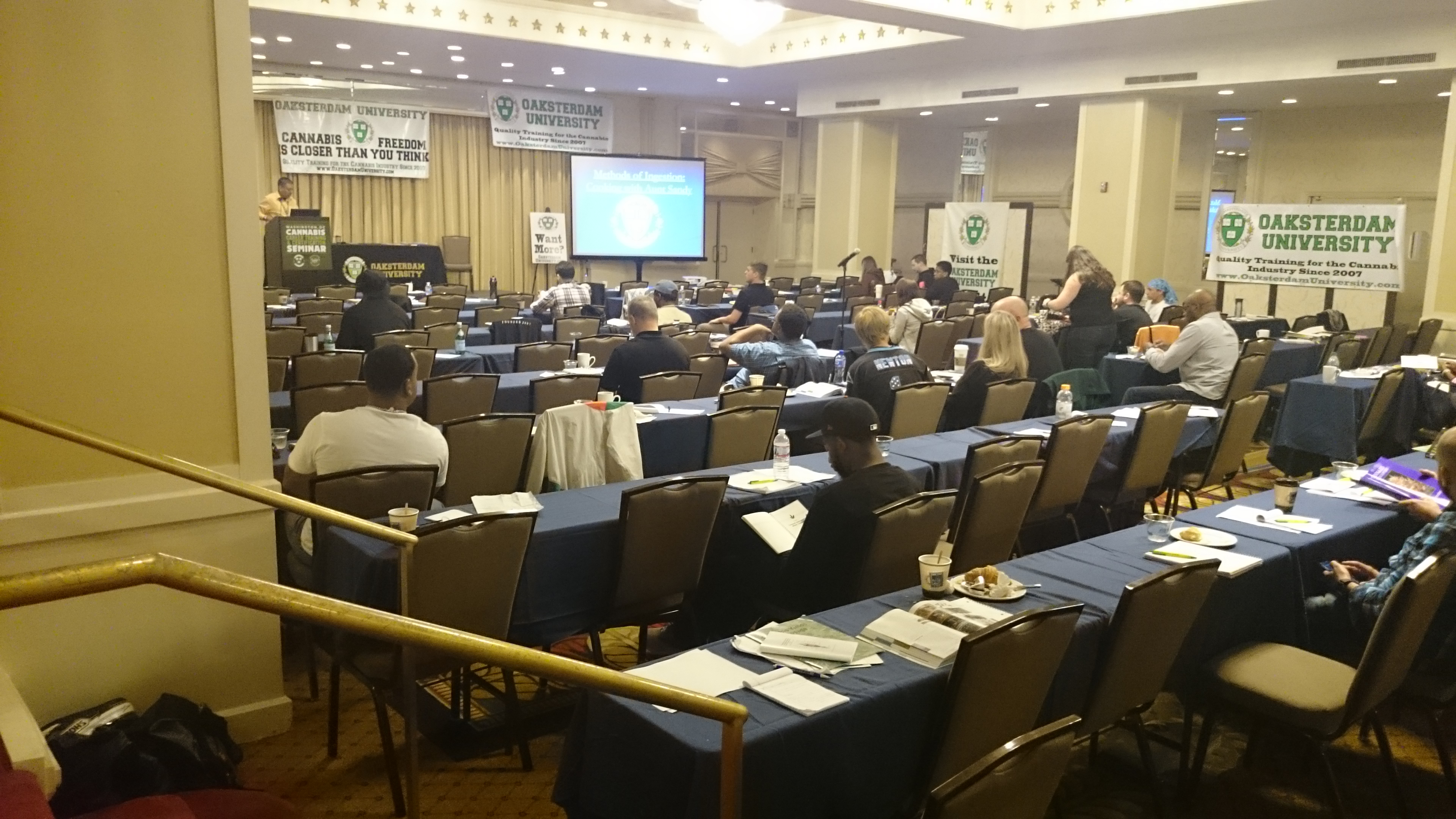