WASHINGTON — The District of Columbia filed for eminent domain on Wednesday to take control of the Buzzard Point site in preparation for D.C. United’s new stadium.

A news release from Mayor Muriel Bowser‘s office stated, “The District of Columbia and D.C. United are moving forward on a soccer stadium that will transform a neighborhood on the banks of the Anacostia and generate hundreds of new jobs for District residents. We have created the best deal for the District, its residents, D.C. United and its fans.”

The City Paper reports that while the District had already bought portions of the site, two acres wanted for the stadium remained out of the city’s control until Wednesday. 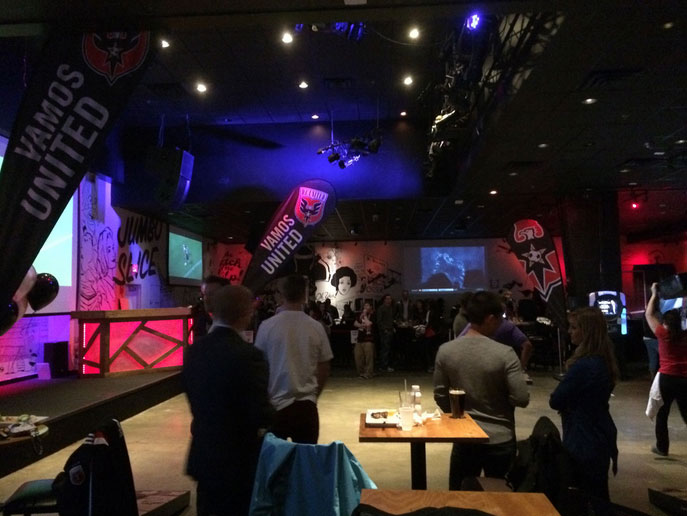 The real winner in the D.C. United stadium deal