Illegal guns at the center of D.C.’s violent summer

WASHINGTON — A violent summer in the District has refocused attention on illegal guns, which have been used in the…
Listen now to WTOP News WTOP.com | Alexa | Google Home | WTOP App | 103.5 FM

WASHINGTON — A violent summer in the District has refocused attention on illegal guns, which have been used in the majority of the city’s more-than 100 killings this year.

As of Aug. 24, the number of homicides in D.C. had spiked 41.2 percent from the previous year, according to police records. A fatal stabbing Sunday marked the 102nd homicide in the District so far this year.

Last week, D.C. leaders announced the reward for reporting illegal guns would increase from $1,000 to $2,500.

“We’ve seen a significant uptick in the past several months, at least, on gun recoveries this year,” Chief Cathy Lanier said at the time.

As of last week, the department had confiscated 944 illegal guns. Police are also seeing more weapons with high-capacity magazines.

Most illegal guns coming into the District are purchased in Maryland and Virginia.

“The source states have always remained fairly consistent, so we don’t see any dramatic shifts in the source states of those guns we could chase,” she says. “Not all of them are traceable.”

The Bureau of Alcohol, Tobacco, Firearms and Explosives traces where recovered guns came from.

At a news briefing last week, Lanier mentioned it was relatively easy to pop over to a nearby state with looser gun laws.

D.C. has one of the strictest gun laws in the nation. An applicant has to demonstrate a need for a weapon to get a conceal carry permit.

Since Jan. 1, the District has approved 37 concealed carry licenses. Another 1,054 firearms have been registered with the District since the beginning of the year, according to D.C. police.

Lanier has also said that synthetic drugs, repeat violent offenders and gambling are all contributing to the recent spike in killings. She told NewsChannel 8 that eight homicides stemmed from illegal dice games, including the fatal shooting of a bystander near the Shaw Metro Station on Aug. 15.

She’s told WTOP that the reason for the rise in violent deaths is complex and the motives varied. 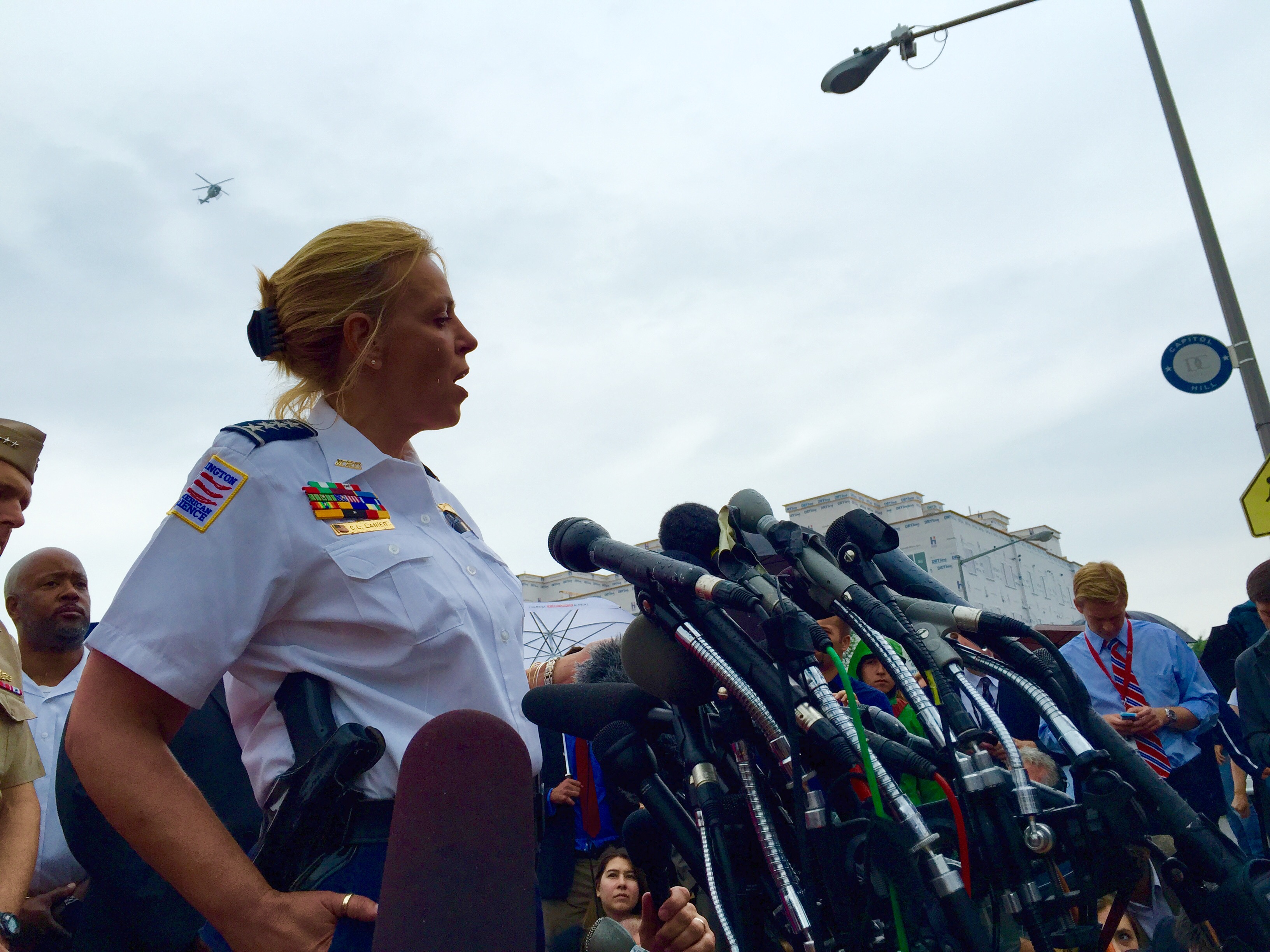 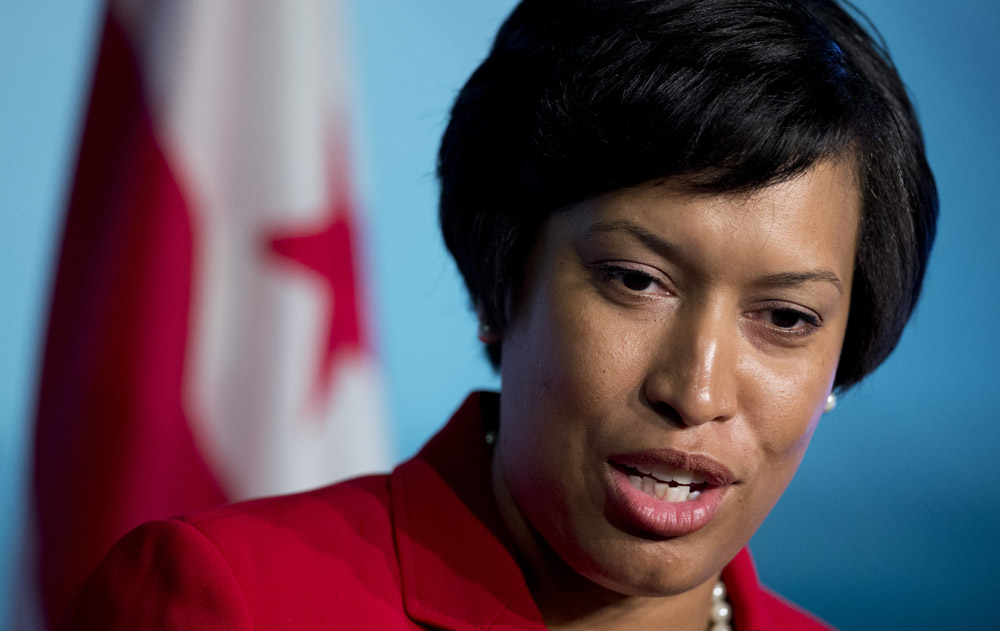