WASHINGTON — The 90-day test of the technology that would allow you to pay a Metro fare with your bank…
Listen now to WTOP News WTOP.com | Alexa | Google Home | WTOP App | 103.5 FM

WASHINGTON — The 90-day test of the technology that would allow you to pay a Metro fare with your bank card or smartphone is over, and Metro says it hopes to start making plans for fully implementing the system.

One potential stumbling block, The Washington Post reports, is the cost: a reported $294 million.

The plan is for an overhaul to start in 2017 and take a few years, at the end of which all stations and buses would have what’s known as NFC (near-field communication) technology.

But the estimated cost, the Post reports, has already gone up about $45 million since Metro’s board began considering the move in 2013.

Staff will have to convince the board that the new technology will attract enough new riders to justify the cost.

Metro’s report on the 90-day test says that the technology worked well, although “future changes for smoother implementation were identified.”

Not many people have the phones and cards that could work with the new technology yet, the Post reports.

The new technology is at work in Chicago, as well as several systems in Asia. 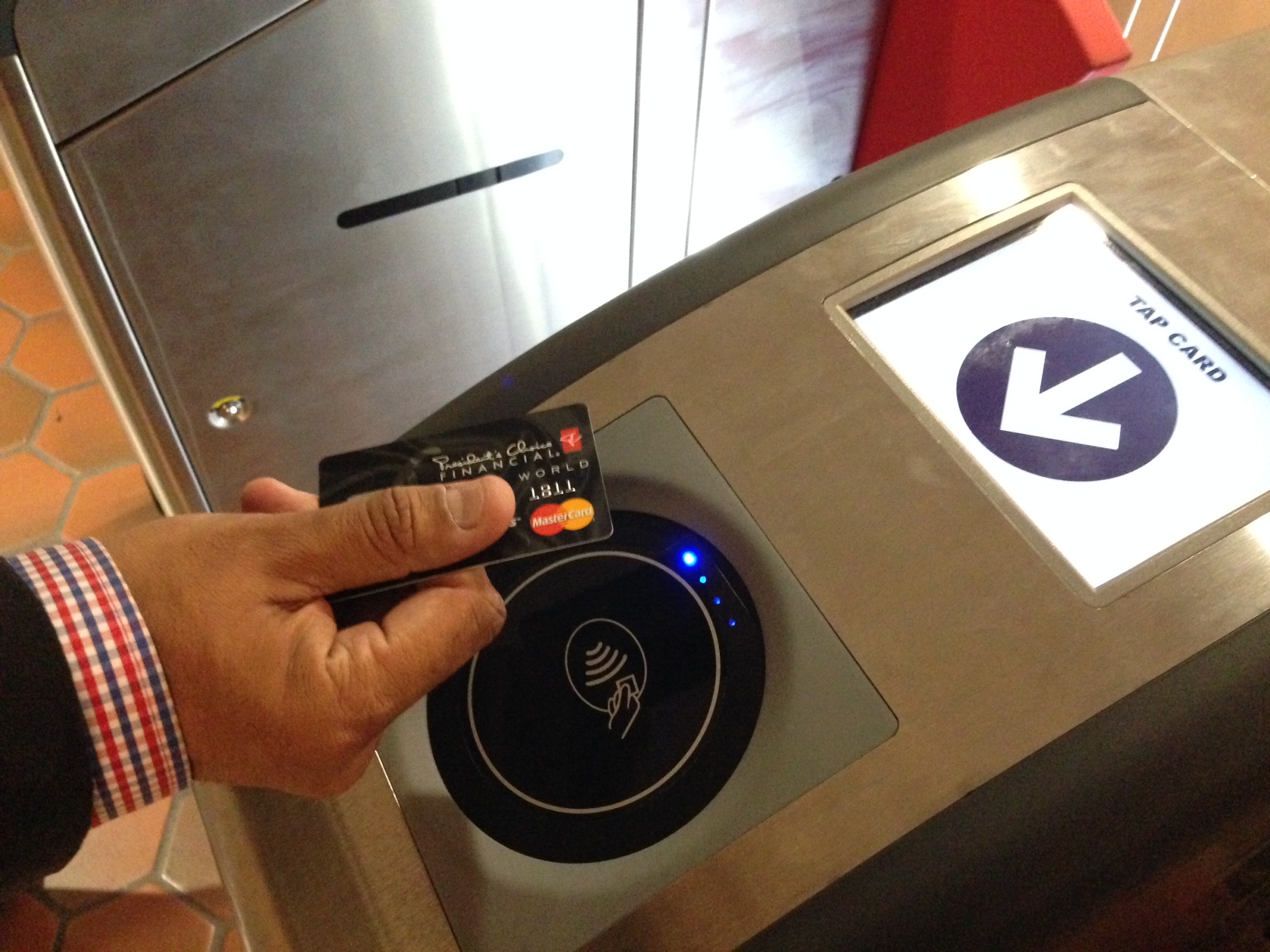