One lane on the northbound George Washington Parkway opens Tuesday afternoon, after having been closed since a sinkhole opened up Friday evening.

The National Park Service said in a statement Tuesday that one lane would reopen between Virginia Route 123 (Chain Bridge Road) to the Capital Beltway at about 1 p.m.

Drivers will be able to get by in the left lane thanks to temporary stabilization work, the park service said, while a permanent fix to the right lane is designed and built. The park service said the northbound parkway would be down to the one lane for at least six weeks.

Workers and equipment will still be in the area.

It’s not the end of the closures, though: The park service said they found leaky drainage structures underground, and “extensive” repair work will be needed, which will probably require closing both northbound lanes again, as well as one southbound lane.

The sinkhole, which opened Saturday at Dead Run, was 10 feet deep, 30 feet long and 20 feet wide, the park service said. Repair work has been hampered by the weather. 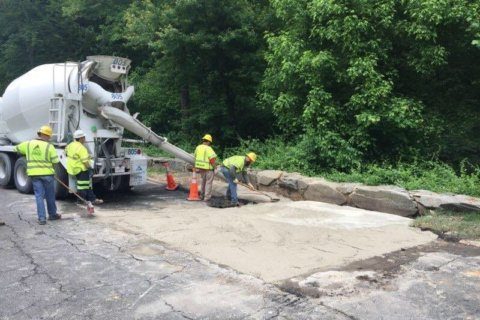 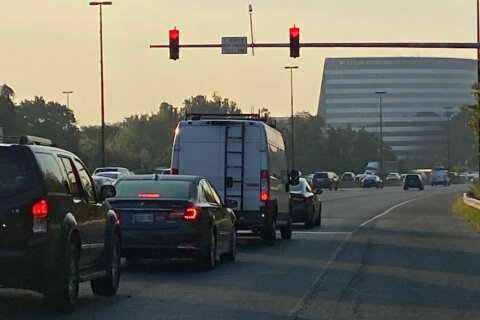