Empty cars on the road. Trucks running together in train-like convoys. Emptier parking lots. The future could hold those possibilities. Virginia is trying to sort out how to deal with a variety of transportation innovations, which may come sooner than expected.
Listen now to WTOP News WTOP.com | Alexa | Google Home | WTOP App | 103.5 FM

WASHINGTON — Sending a driverless car out to pick up dry cleaning or tapping a button so the car can take a 12-year-old to soccer practice could become daily routines within a decade or two.

Virginia is trying to sort out how to deal with a variety of likely transportation innovations, such as self-driving cars, that may come sooner than expected.

“What changed my mind about this is the fact that the tech companies are getting involved,” said Lorna Parkins, vice president for transportation planning at Michael Baker International.

“So the pace of change for the auto industry is about five years to design something new and implement it. In the tech industry, it’s about 18 months,” she told the Commonwealth Transportation Board on Tuesday.

That is one reason it is difficult to predict whether self-driving vehicles would lead to more traffic or less, which is part of her work on the state’s VTrans2040 projections for all of Virginia’s transportation needs by the year 2040.

For instance, people could see more empty cars on the road.

“A new mode that we don’t have today is zero-occupant vehicles. Right? When the car is coming to get you, there might not be anyone in it,” she said.

Trucks could run in long convoys more like a train, or be driven to a neighborhood where drones finish the delivery process.

Cars that typically spend most of the day sitting in parking spaces or driveways could instead be zipping around for Uber or Lyft picking up riders. The idea of car ownership could change entirely in heavily populated areas such as the D.C. region.

Transit could also be more available in congested corridors if the vehicles are affordable for local governments, because buses would no longer necessarily have drivers.

Because toll lanes are separated from the rest of the road system already, Virginia Transportation Secretary Aubrey Layne suggested they could be the first places where autonomous vehicles are used on a regular basis.

“These express lanes offer us much more opportunities in the future,” Layne said.

However, there could be issues with road funding, Layne said, if gas tax revenue drops either due to efficient vehicles or due to a switch to electric cars.

Virginia has yet to set out rules for driverless cars, which Layne believes is allowing greater innovation because he has heard from technology companies who do not want any laws imposed at this point.

“Enabling (legislation) today may be limiting in six months,” he said.

Flexibility is key, CTB member William Fralin said, because knowing what transportation options will be needed down the line is tough to predict given the fast pace of change.

“This is a good exercise, and we need to do this, but the reality is you get out about 20 to 30 years —you might as well throw (at a) dart board,” he said.

If the automated-vehicle technology does work and is accepted, one major challenge becomes how to manage the transition from traditional cars to automated vehicles, and another becomes figuring out who gets the blame if something goes wrong. 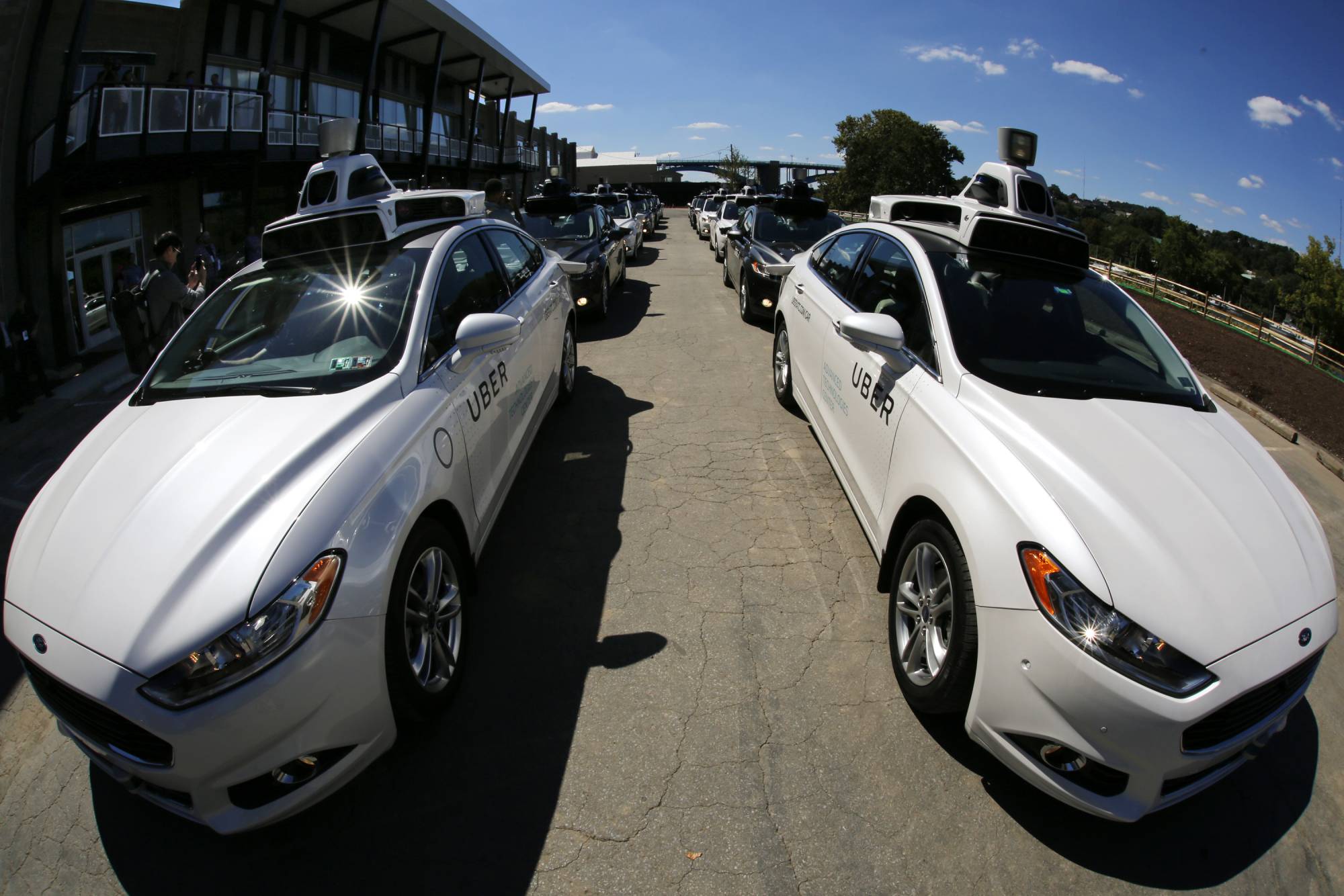